The global pandemic continues to affect the music industry 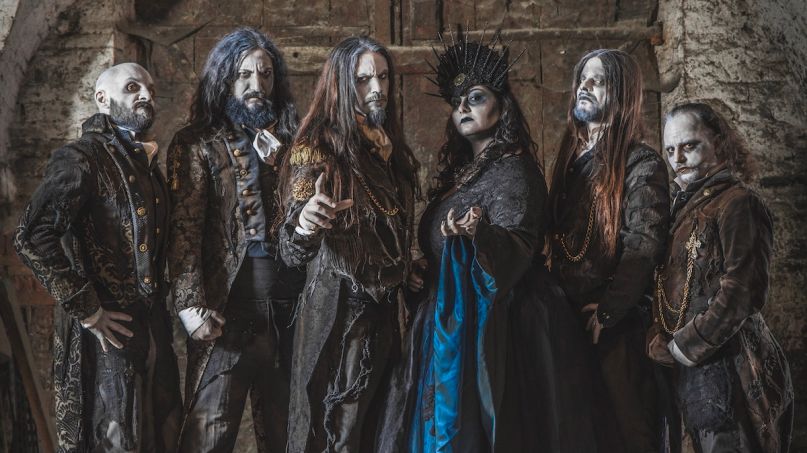 The coronavirus crisis has just been declared a pandemic by the World Health Organization, and it continues to greatly affect the music industry. In the world of metal and hard rock, Fleshgod Apocalypse, Russian Circles, Torche, and Sammy Hagar have just postponed or canceled tours.

Fleshgod Apocalypse were set to tour North America beginning March 16th in Dallas. The Italian symphonic metallers were especially looking forward to this particular outing, as they were set to be accompanied by a classical string quartet throughout the run.

In a press release, Fleshgod Apocalypse issued the following statement:

“It is with heavy hearts that we must announce the postponement of our upcoming tour in North America with the Veleno String Quartet and [opening act] The Agonist. This has been decided upon due to current entry restrictions in the United States, following recent cases of coronavirus in Italy. We’re absolutely devastated about the delay, but we’re already working to reschedule the tour for late Summer/early Fall (exact dates coming soon).”

“It’s with heavy hearts that we’re announcing the postponement of our European tour with Torche due to the increasing government pressure to limit public events in the wake of the coronavirus. We’ve been watching the day-by-day developments closely and all the patterns seem to indicate that the measures imposed by countries like Italy will likely be the model for most of Western Europe in the next few weeks, effectively cancelling the majority of our shows.

Finally, Sammy Hagar & The Circle have canceled their South American tour of Chile and Brazil, which was set to kick off in a few days. Hagar issued the following statement via Instagram:

“The upcoming Sammy Hagar & The Circle shows in South America have been cancelled, due to the escalation of the Coronavirus (COVID-19). The decision has been made along with the local promoters in order to reduce potential health risks in response to the current global health crisis.”

These latest announcements come after the cancellation of South by Southwest and the postponement of Coachella festival, as well as Pearl Jam’s decision to postpone their spring North American tour. Here’s an updated list of the latest events and tours affected by the coronavirus pandemic.