The band postponed the celebratory tour due to the coronavirus 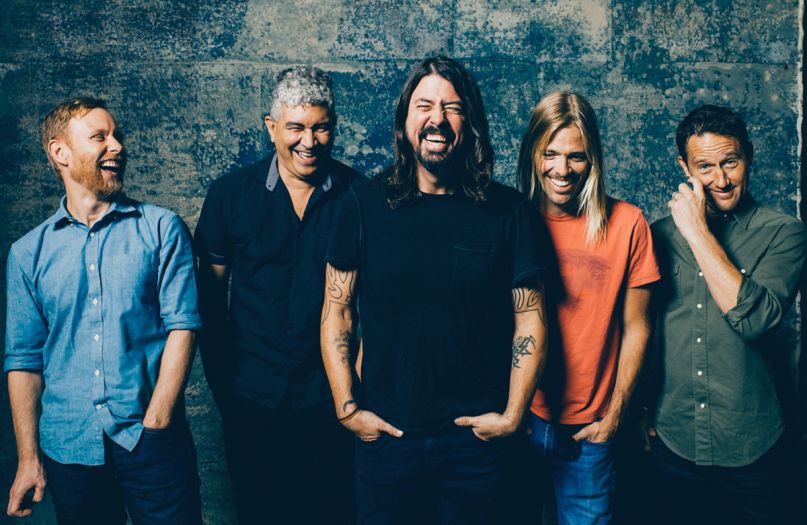 Foo Fighters’ 25th anniversary “Van Tour” has been pushed until later this year due to the coronavirus.

The 11-date trek sees Foo Fighters returning to cities they played on their first-ever tour back in 1995. It was originally scheduled to kick off in April, but those dates have now been rescheduled for later in the year.


Foo Fighters’ concerts in Oklahoma City, Albuquerque, and Phoenix have already been given new dates for December. Update – March 31st: Foo Fighters have rescheduled the remainder of their “Van Tour” for October. Tickets for the original shows will be honored for the corresponding new performances.

In a statement announcing the tour’s postponement, Foo Fighters frontman Dave Grohl explained that they were putting their fans’ health and safety first. “Playing a gig with a sock full of broken bones is one thing, but playing a show when YOUR health and safety is in jeopardy is another…”

On a positive note, Grohl confirmed that Foo Fighters new album is “done, and it’s fuckin’ killer” and promised the band would return to the road “the SECOND we are given the go ahead.” He also closed his message by telling fans to “wash your hands.”

“Hi, this is Dave. Remember me? The guy who wouldn’t even postpone a show when my goddamn leg was falling off?

Well… playing a gig with a sock full of broken bones is one thing, but playing a show when YOUR health and safety is in jeopardy is another…

We fuckin’ love you guys. So let’s do this right and rain check shit. The album is done, and it’s fuckin’ killer. The lights and stage are in the trucks, ready to go. The SECOND we are given the go ahead, we’ll come tear shit up like we always do. Promise.

Check out Foo Fighters’ updated tour schedule below, and get tickets to the upcoming dates here.