Over 30 years later, Harry Manfredini and Fred Mollin's score can be yours 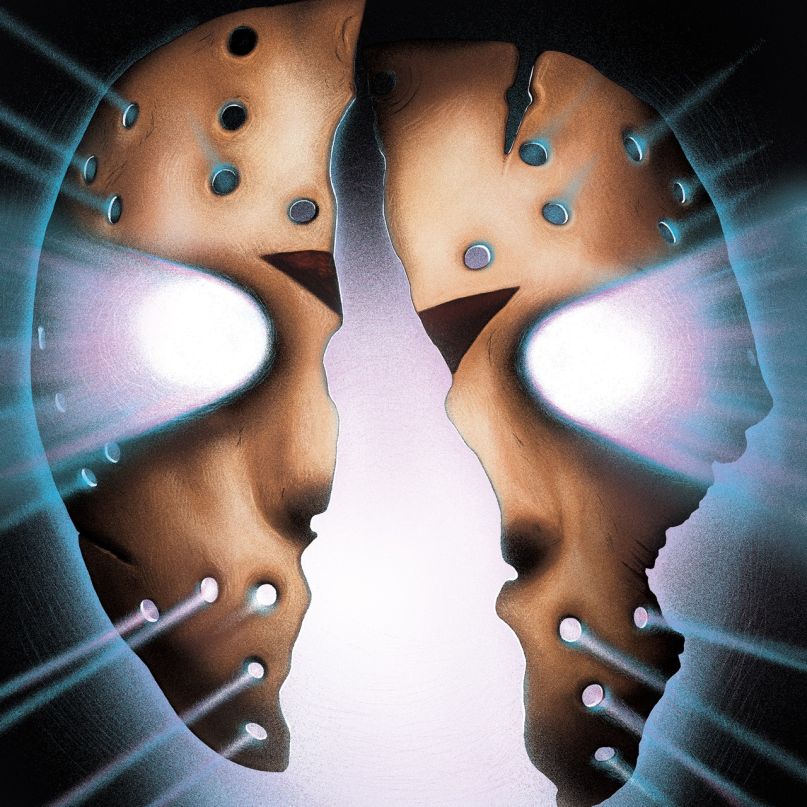 It’s Friday the 13th and Waxwork Records has quite a surprise for die-hard fans of Jason Voorhees. After 32 years, the complete soundtrack for 1988’s Friday the 13th Part VII: The New Blood is finally seeing the light of day and will soon be released.

Thought to have been lost for decades, multiple master tapes containing composer Fred Mollin’s score were recovered in the Paramount vault by Waxwork. They’ve since been transferred and remastered for this exciting double vinyl release.

Pressed to “Zombie Jason” colored vinyl, this 2xLP 180 gram release contains not only Mollin’s score, but Harry Manfredini’s original soundtrack cues. As you can see below, it also sports original new artwork by Sarah Deck to align with the rest of the Friday releases.

Back Cover of Friday the 13th Part VII: The New Blood (Waxwork Records)

Although it was heavily edited to avoid an X rating, The New Blood remains a special installment as it marks the debut of fan-favorite Jason stunt performer Kane Hodder. Of course, it’s also a unique entry given that the protagonist has telekinetic powers.

Pre-orders are currently on-going for a May shipment — just in time for the summer. Below, you can preview three tracks in “Prologue”, “Tina Summons”, and “End Credits”. All three should give you a sense of how much they’ve cleaned up these tracks.

Today also marks the proper return of the Halloweenies podcast, which kicks off its third season covering the Friday the 13th series. Stream their dissection of the 1980 classic below and subscribe to the series to stick around camp all year long.