Phil Collins, Tony Banks, and Mike Rutherford are getting back together for the first time in 13 years 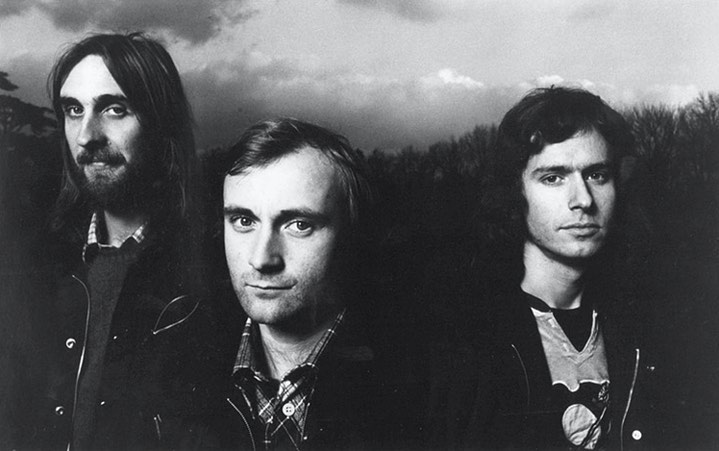 Genesis members Phil Collins, Tony Banks, and Mike Rutherford are reportedly set to reunite later this year for a series of tour dates. The trio is expected to play arena shows across the UK in November and December, according to The Sun.

Collins, Banks, and Rutherford are expected to officially announce their reunion during an appearance on BBC Radio 2 on Wednesday morning. In anticipation, the band’s Instagram page posted a photo of the trio with the caption,  “And then there were three,” which is also the name of Genesis’ first album following Peter Gabriel and guitarist Steve Hackett’s departure in the mid-1970s.

Last summer, Collins and Rutherford reunited onstage during the former’s solo concert in Berlin, marking their first time performing together since Genesis 2007 reunion tour. Earlier this year, Collins, Rutherford, and Banks were spotted sitting together at Madison Square Garden watching a Knicks game, sparking rumors of an impending comeback (See Knicks fans, this season hasn’t been a total loss!).

Gabriel is not expected to participate in Genesis’ upcoming reunion, and due to health issues Collins is no longer able to drum. Previously, Collins said he’d be open to reuniting Genesis if his son, Nic, filled in for him behind the kit. Who else will be joining Genesis on the road remains to be seen, but presumambly we’ll learn of the band’s exact plans tomorrow morning, so stay tuned.

Our lips are SEALED until tomorrow morning. 🤫

(you're going to love this one!) pic.twitter.com/TrZ2oJZ0NA