He's writing "every day" in a "remote isolated location" 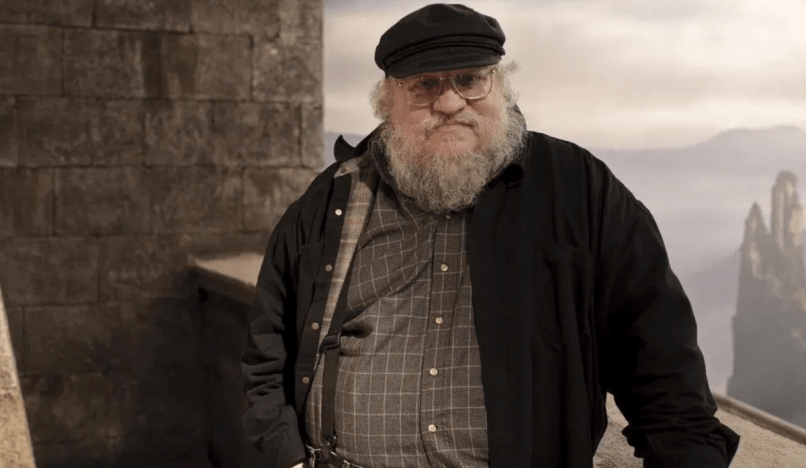 From binge-watching the best TV shows to streaming virtual concerts, there’s plenty of stuff out there to keep folks preoccupied while in self-quarantine. George R.R. Martin is choosing to spend his time cooped up indoors in a much more productive way: working diligently on completing The Winds of Winter.

On his Not a Blog, the Game of Thrones creator offered a promising update on his writing sessions amidst this coronavirus pandemic, as Uproxx points out. “For those of you who may be concerned for me personally… yes, I am aware that I am very much in the most vulnerable population, given my age and physical condition. But I feel fine at the moment, and we are taking all sensible precautions,” he noted.

“I am off by myself in a remote isolated location, attended by one of my staff, and I’m not going in to town or seeing anyone,” continued Martin. “Truth be told, I am spending more time in Westeros than in the real world, writing every day. Things are pretty grim in the Seven Kingdoms… but maybe not as grim as they may become here.”

The last line there may be a bit bleak, but overall Martin fans should be delighted to hear this progress report. In development for years now, The Winds of Winter is the sixth novel in Martin’s beloved fantasy series A Song of Ice and Fire, on which GoT is based.

Ironically enough, in an update from last year, Martin told readers that if he didn’t finish writing The Winds of Winter by Summer 2020, “you have here my formal written permission to imprison me in a small cabin on White Island, lake of sulfuric acid, until I’m done.” Total isolation is the running theme here it seems, but one imagines Martin would much prefer a small cabin in New Zealand to pretty much anywhere during this COVID-19 nightmare.