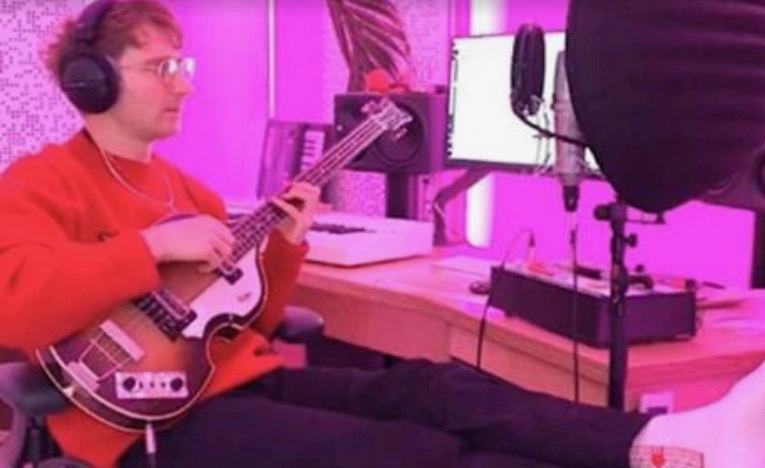 Like everyone else, Glass Animals singer Dave Bayley is stuck at home, looking for ways to spend his days. So he’s launched a new series called “Quarantine Covers” which will see him cover fan-requested songs and going through the gear he used to record them.

For the first episode, Bayley has covered Nirvana’s “Heart Shaped Box”. Watch below.

Glass Animals had been scheduled to play a number of festivals this summer, including Bonnaroo and Mad Cool Festival, but obviously those plans are now in flux. Recently, they teamed up with Denzel Curry on their first single in three years, “Tokyo Drift”.