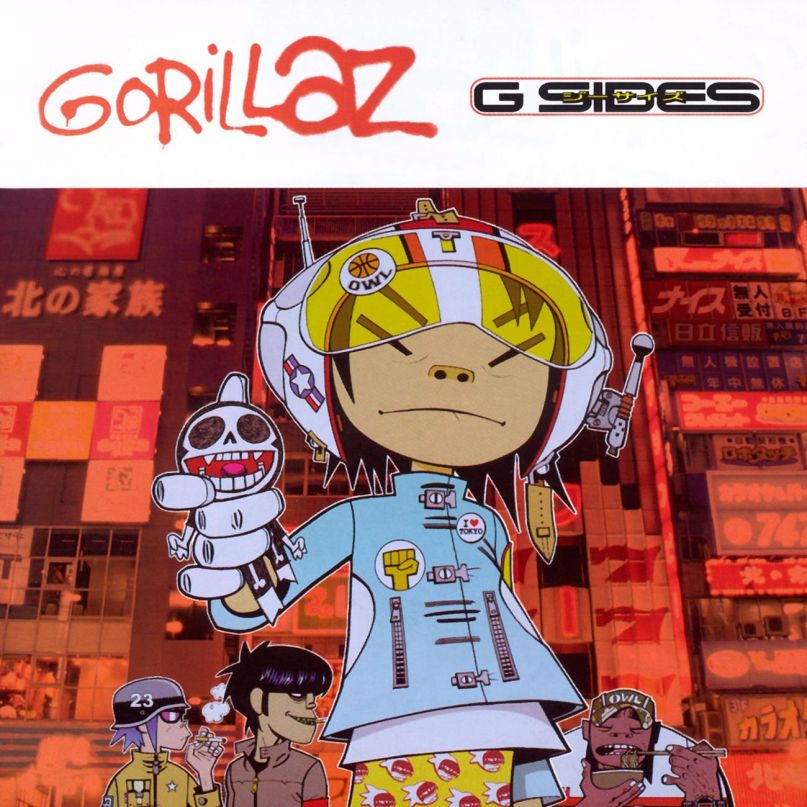 Gorillaz are releasing their G-Sides and D-Sides compilation albums on vinyl for the first time for Record Store Day 2020.

Both compilations will receive their first-ever vinyl release as part of Record Store Day’s April 18th event. All of the tracks have been remastered and pressed on 180-gram vinyl. In particular, D-Sides spans three LPs and contains a previously unreleased track.

In related news, this week marked the 10th anniversary of Plastic Beach, and Jordan Blum reflected on the album’s legacy in a new essay for Consequence of Sound.

Listen to Gorillaz’s G-Sides and D-Sides in their digital form below.