Friday the 13th Is Scarier Without Jason Voorhees 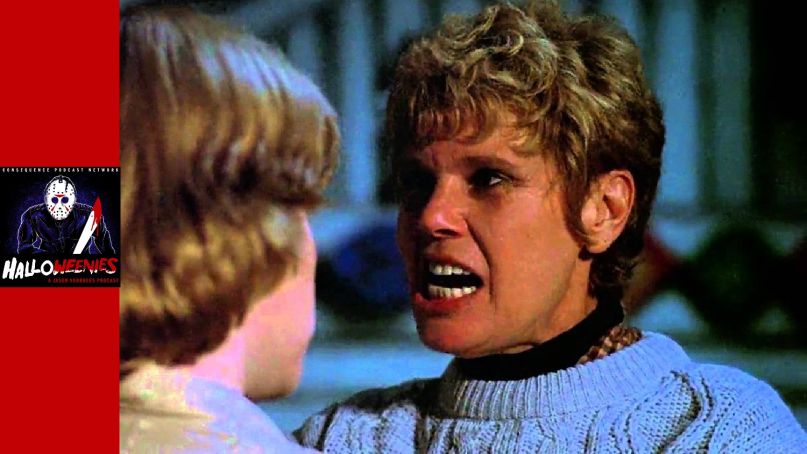 “Jason was my son, and today is his birthday.”

The Halloweenies have arrived at Camp Crystal Lake to set up shop. Things are remarkably quiet, though. It’s as if something or someone is watching from the woods — waiting patiently to strike. You know, just like that ol’ man warned us of…

Together, they discuss how the film shares more qualities of the ’70s than the ’80s the franchise would define, debate over whether it’s scarier without Jason Voorhees, and meditate on a potential revelation about one particular camper.

So, find a bunk, light up a joint, and stream above.