The 47-year-old British actor is currently in quarantine 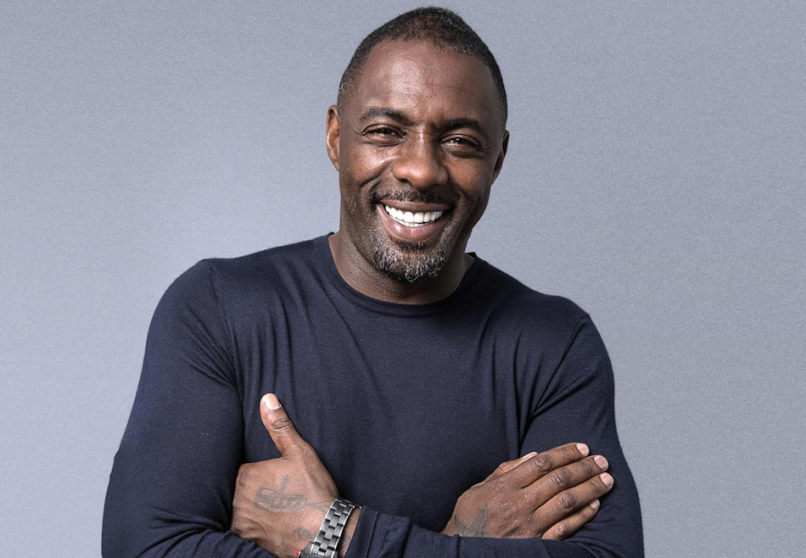 Idris Elba has tested positive for the novel coronavirus.

In a video posted to social media, the 47-year-old British actor said he was tested on Friday after learning he had been in contact with someone who also tested positive. Elba has been in quarantine since then and received confirmation of the positive test on Monday.

“I feel ok, I have no symptoms, so far, but have been isolated since I found out about my possible exposure to the virus,” Elba explained.

Elba encouraged his fans to wash their hands and to practice social distancing. He added, “Transparency is probably the best thing right now. If you’re feeling ill, if you feel like you should be tested, do something about it. It’s really important.”

“We live in a divided world right now, now the time for solidarity,” Elba said to close his remarks. “So many people whose lives have been affected, from those who’ve lost people who they love, to people who’ve lost their livelihoods. This is real.”

This morning I tested positive for Covid 19. I feel ok, I have no symptoms so far but have been isolated since I found out about my possible exposure to the virus. Stay home people and be pragmatic. I will keep you updated on how I’m doing 👊🏾👊🏾 No panic. pic.twitter.com/Lg7HVMZglZ