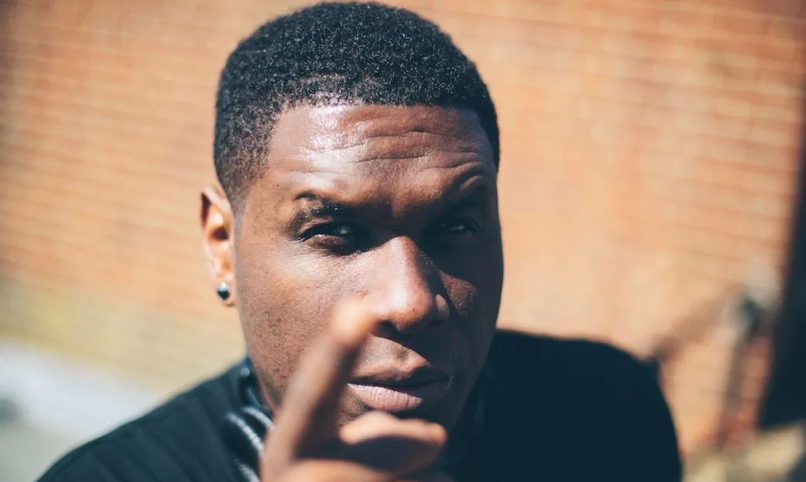 Ten years after signing to Roc Nation, Jay Electronica has finally released his debut album A Written Testimony. Stream it below via Apple Music and Spotify.

A Written Testimony was recorded over 40 days and 40 nights. Jay Electronica released it with an Arabic title and tracklist, reflecting the Muslim faith of the man who made it. Spanning 10 tracks total, the album features Travis Scott, The-Dream, and JAY-Z, who makes several uncredited appearances throughout. Additionally, James Blake and Khruangbin have writing credits.

After his 2007 mixtape Act I: Eternal Sunshine (The Pledge) became a MySpace sensation, Jay Electronica captured the world’s attention with “Exhibit A” and “Exhibit C”, two collaborations with Just Blaze released in 2009. This latter single contained the line, “Diddy send a text every hour on the dot sayin’/ ‘When you gon’ drop that verse nigga? You taking long.'” If only he knew. Over the last ten years, Jay Electronica has become synonymous with great potential and even greater procrastination, often promising his debut album and never delivering — until now.

In a 2018 interview with Billboard, he explained what he was waiting for.

“When it’s something that I’m pleased with, because regardless of the six billion people on planet Earth, even if I put something out and the whole six billion say it’s absolutely beautiful and I don’t feel okay with it, I’m the one that carries that. I have to be at a place where I’m pleased with the offering.”

Jay Electronica has been keeping a hand in the game with singles like “Road to Perdition” featuring JAY-Z, “Letter to Falon”. and the Dave East-collaboration “No Hoodie (Nothin’ to Lose)”. Later this month he heads out on tour, and for the first time his tour dates will be promoting a studio album. Get those long-awaited tickets here.