John Prine Gets Tested For Coronavirus After Wife Tests Positive

The 73-year-old songwriter is currently in quarantine 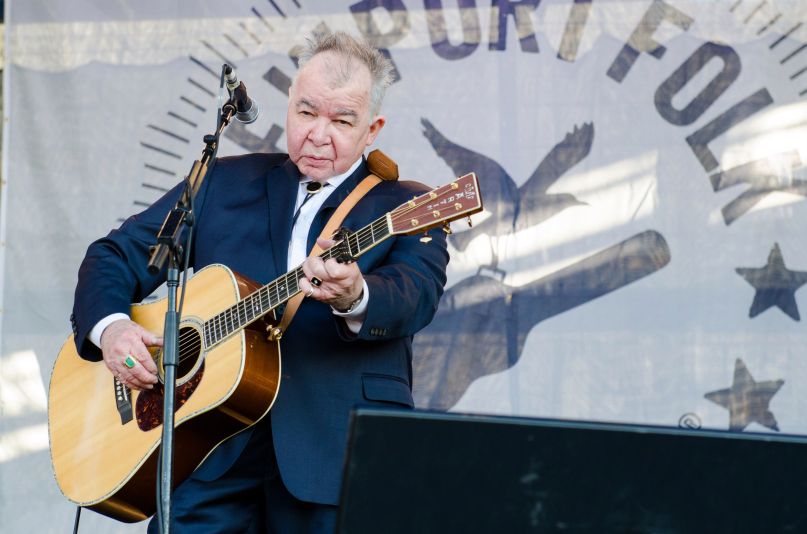 The legendary singer-songwriter John Prine is in quarantine after his wife and manager, Fiona Prine, tested positive for the coronavirus. John himself also took the test, but his results came back “indeterminate.”

Update – April 7th: John Prine, the folk-country music icon and national treasure, has died at the age of 73.

“There’s a chance he may not have this virus, and we are working really, really hard and being really diligent about all of the protocols,” Fiona Prine explained in a video posted to social media. “We are quarantined and isolated from each other and members of the family. It’s hard, I won’t lie, but it’s absolutely important.”

Fiona said she is especially concerned about her husband’s health, as he is in a higher-risk category due to past ailments and pre-existing conditions. “So many people have reached out to ask how we are and especially how John is, because many of you know that he’s had a lot of different health issues over the years, and he is definitely in that vulnerable population they’ve been talking about,” Fiona commented.

“So far, he’s fine.” Fiona added. “He’s always got a little something going on, but he’s 73 years old and he may have some issues, but he may not have this virus and I want to keep it that way.”

“This would not be a good virus for him to get, or anyone like him in his age group with his underlying health conditions,” she continued. “It is really imperative that we stay home.”

John Prine, 73, is a two-time cancer survivor. Earlier this year, he was forced to cancel his upcoming tour dates after sustaining a hip injury.