Proceeds will benefit victims of this week's deadly tornadoes 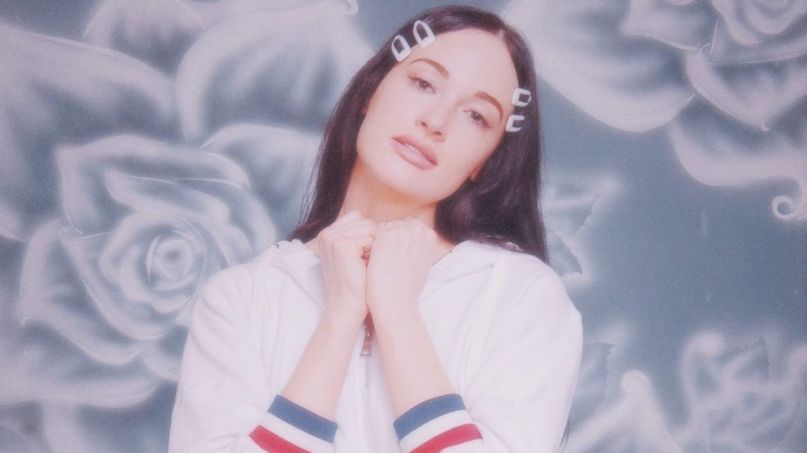 On Monday night, a series of deadly tornados killed at least 22 people and destroyed 40 buildings around Nashville, Tennessee. As a Grammy-winning country pop star, Kacey Musgraves has decided to sell her clothing, including notable pre-worn concert outfits, and donate the funds to help with Nashville’s extensive relief efforts.

This all went down in under 24 hours. After confirming her and her family’s safety via Twitter, Musgraves said she wanted to help others in “any way” possible because “Nashville is so tight knit.” Sure enough, a few hours later, Musgraves had a plan: a previously announced sale for Stage to Closet — where she would sell shoes, accessories, and performance outfits to raise money for Tennessee urban forest preservation — would now shift proceeds to go to Nashville’s tornado relief fund.

“Proceeds of the closet sale I announced yesterday were going to go to TN forest preservation and while that is important to me, the Nashville tornado relief efforts need help first. The sale is still going on today and more things are being added if you want to help,” Musgraves wrote in an Instagram story.

Stage to Closet confirmed the pivot in donation proceeds over Instagram, noting that Musgraves had put up more clothes for sale after learning about the tornado. “Kacey has decided to help our beloved music city — by helping raise funds to rebuild here in Nashville after the devastating tornadoes the other night during our sale,” they wrote. “We will go back to our regularly scheduled programming with more brand new Kacey items today!”

Of course, Musgraves has a great sense of style that blends country influences, bohemian dresses, and classic Millennial throwback pieces. By far the best piece up for sale, though, is the now-iconic white sweatsuit she wore to her one-hour photoshoot to promote a small local film developer in Los Angeles. Leave it to the Golden Hour star to help revive Nashville’s scene while letting fans borrow clothes from her closet for good.

Better yet, see what outfits Kacey Musgraves is going to rock next by catching her on tour or at festivals like Roskilde or Primavera Sound. You can grab tickets to all of her upcoming concerts here.

Me and my fam are safe but many friends aren’t so lucky. We did live right in one of the worst hit spots a matter of months ago. It’s so crazy. I’m so nervous to find out who the fatalities are. Nashville is so tight knit. 💔 I’m gonna help in any way I can. https://t.co/kfzGmtbixI