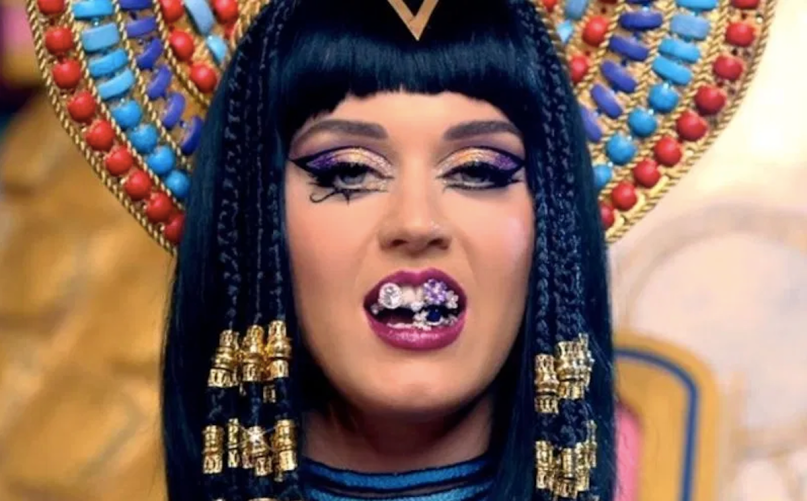 Last July, a jury ruled that Katy Perry and her co-writers had plagiarized the Christian rap song “Joyful Noise” for Perry’s 2013 hit “Dark Horse”. Perry and the “Dark Horse” creative team, including Lukasz “Dr. Luke” Gottwald, Capitol Records, and others, appealed the ruling in October, and on Tuesday, a judge overturned the previous verdict and wiped away the $2.8 million penalty.

The lawsuit was brought by Marcus Gray, known professionally as Flame, who released “Joyful Noise” in 2009. Both “Joyful Noise” and “Dark Horse” are built around eight-note refrains, and the questions at the heart of the suit were whether Perry and Dr. Luke could reasonably be presumed to have heard “Joyful Noise”, and whether those eight repeating notes were unique enough to warrant copyright protection.

In her ruling on Tuesday, U.S. District Court Judge Christina Snyder cited the musicologist Todd Decker. She ultimately came to the conclusion that these eight notes are “not a particularly unique or rare combination,” and as such, not a “protectable expression.”

While this is certainly a victory for Katy Perry and her co-defendants, it isn’t necessarily the end of the road. Should Gray wish to press on, he can now petition the U.S. Court of Appeals. Beyond that lies the Supreme Court, although there’s no guarantee that either higher court would agree to hear this case. The lawsuit is already an exception; most copyright infringement cases are either quickly dismissed, or, when the defendant is more obviously guilty, a settlement is reached. It’s rare that a plaintiff has a reasonable argument while the defendants genuinely think they’re innocent. Two other recent exceptions are Led Zeppelin’s “Stairway to Heaven”  and Robin Thicke and Pharrell’s “Blurred Lines”.

Earlier this month, Katy Perry revealed her pregnancy in the video for “Never Worn White”.