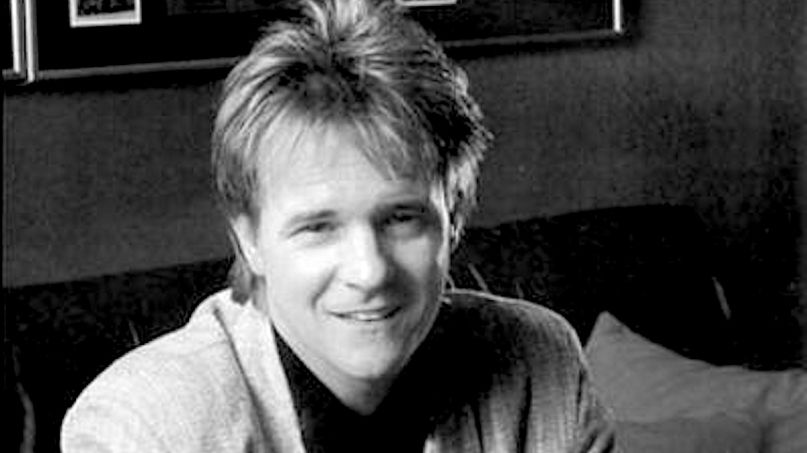 Keith Olsen, who produced notable albums by Fleetwood Mac, Scorpions, Ozzy Osbourne, Rick Springfield, and many more artists, has passed away. At this time, no cause of death has been revealed.

The news of Olsen’s passing was reported by Scorpions, who wrote on Facebook, “We just learned about the passing of our dear friend and producer Keith Olsen. Keith produced many iconic albums, including our album Crazy World.”

The veteran hard rock band added, “Keith was a wonderful guy, and the making of Crazy World was such an inspiring journey, containing outstanding songs like ‘Wind of Change’ and ‘Send Me an Angel,’ which had the Keith Olsen touch on every single note.”

Olsen, who was born in South Dakota, first made a name for himself as the bassist in the proto-punk garage band The Music Machine, who scored a hit in 1966 with the song “Talk Talk”. After the band broke up in 1969, he turned his attention toward production.

Olsen also made a name for himself in the world of hard rock. In addition to Scorpions’ Crazy World, he produced such albums as Whitesnake’s multiplatinum 1987 self-titled LP; Ozzy Osbourne’s No Rest for the Wicked; Foreigner’s Double Vision; Heart’s Passionworks; and countless others.

Rick Springfield also paid tribute to Olsen, crediting him with identifying his biggest hit early on in the recording process. “My amazing and talented friend Keith Olsen has passed away,” wrote Springfield on Facebook. “He didn’t produce all those hits for all those musicians for no reason. He had a golden ear and helped so many people reach their potential. I remember playing him my demos and he picked ‘Jessie’s Girl’ out of a batch of 15 songs and said, ‘This is a hit.’”

See Keith Olsen performing bass on “Talk Talk” with his band The Music Machine in the video below.