The 25-date outing launches in June 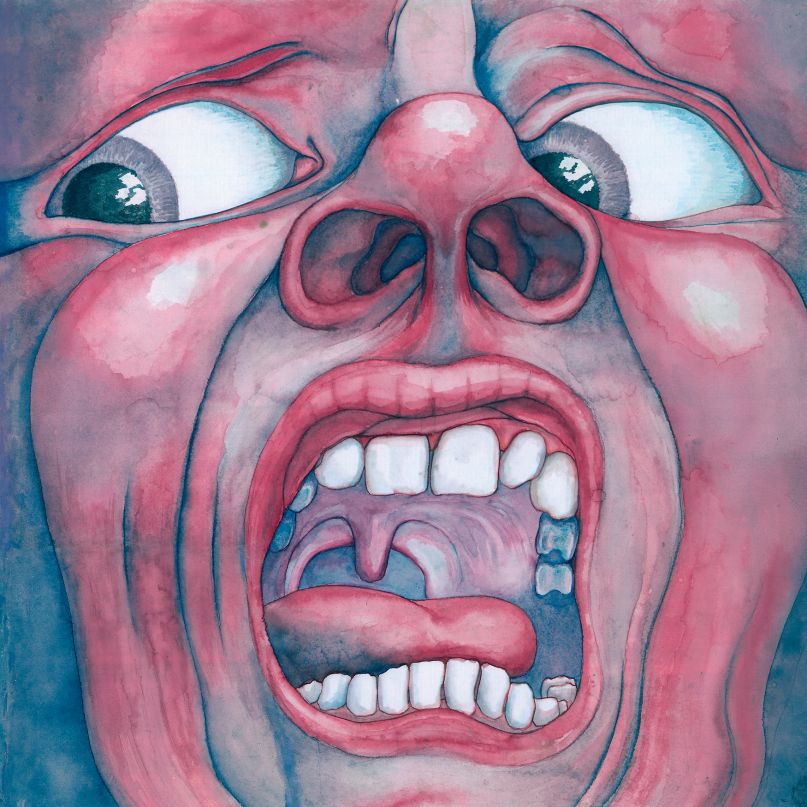 King Crimson's In the Court of the Crimson King artwork

Robert Fripp is bringing King Crimson back onto the road this summer for a stretch of North American tour dates.

The 25-date outing kicks off in Clearwater, Florida on June 4th and runs into early July, at which point the band will make festival appearances at Festival d’été de Québec and Ottawa Bluesfest in Canada. For the entirety of the tour, King Crimson will be joined by The Zappa Band in a supporting role.

Levin teased the forthcoming tour in a statement, saying: “The Summer tour will be a throwback one for us in a few ways; great to be going back to outdoor venues, some of them the ‘sheds’ we played in the 1980’s. And we’ll be travelling by tour bus, old school! As for what pieces we’ll play, that hasn’t been decided yet, but will likely be a wide selection from the 50 years of Crimson repertoire. With 7 players on stage we can cover it all.”

Check out King Crimson’s full tour schedule below, and pick up tickets to their upcoming shows here.