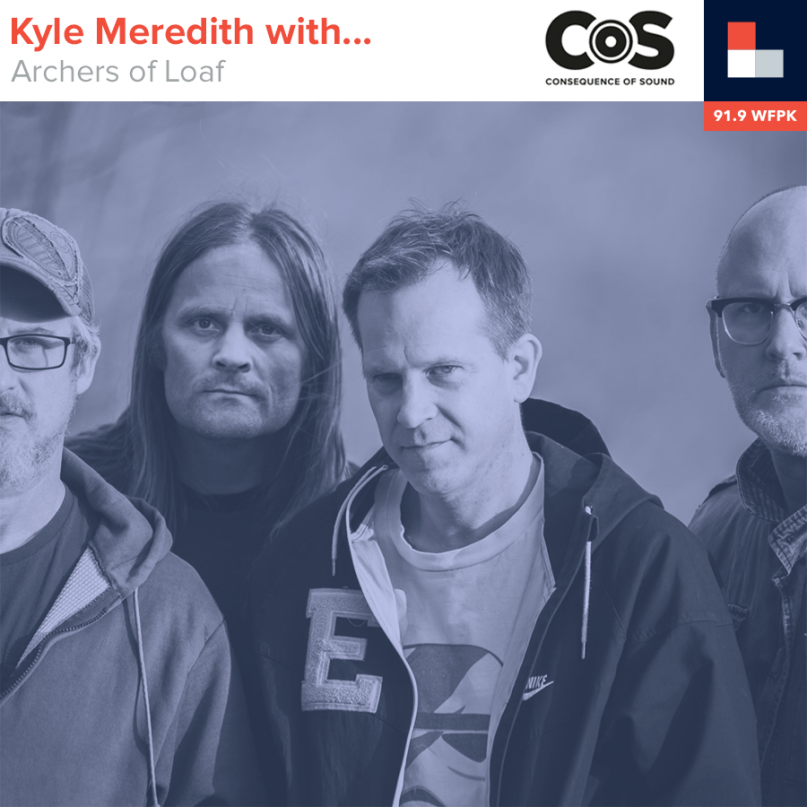 Kyle Meredith With... Archers of Loaf


Archers of Loaf frontman Eric Bachmann gives Kyle Meredith a ring to talk about the first new music from the Chapel Hill band in 23 years. Bachmann takes us back to the first reunion shows that happened early last decade and the specific character that he must inhabit to write for the group. On that note, he discusses single “Raleigh Days”, which tells the story of the ’90s scene that helped birth so many of their peers. Later on , Bachmann details their plans for an ongoing singles series before taking us back to 1995’s Vee Vee for its 25th anniversary.

Want to see Archers of Loaf on tour? Get your tickets now!