King Krule on Truly Hearing The Beatles For the First Time

Singer-songwriter unpacks the themes within his latest album Man Alive! 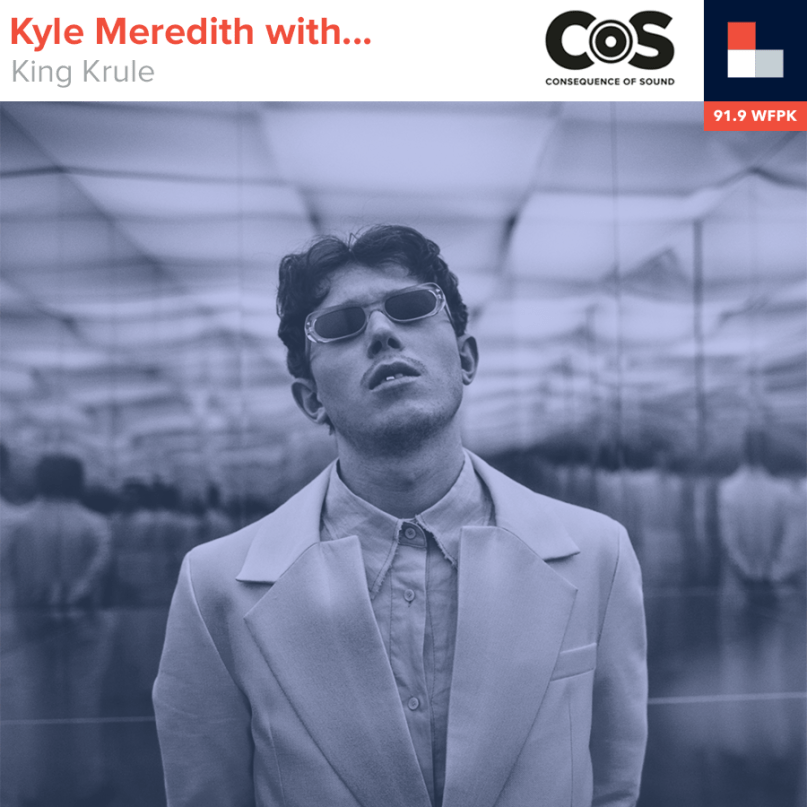 
King Krule singer-songwriter Archy Marshall calls Kyle Meredith to discuss his latest album, Man Alive! The experimental songwriter details the effects of recently becoming a parent, writing about depression in the past tense, and getting inspiration from French film aliens. We also hear about collaborating with Nilufer Yanya on “(Don’t Let The Dragon) Draag On” and how, as he says, he just properly heard The Beatles for the first time while producing this LP.

Want to see King Krule on tour? Get your tickets now!