Kodaline on What to Expect in 2020 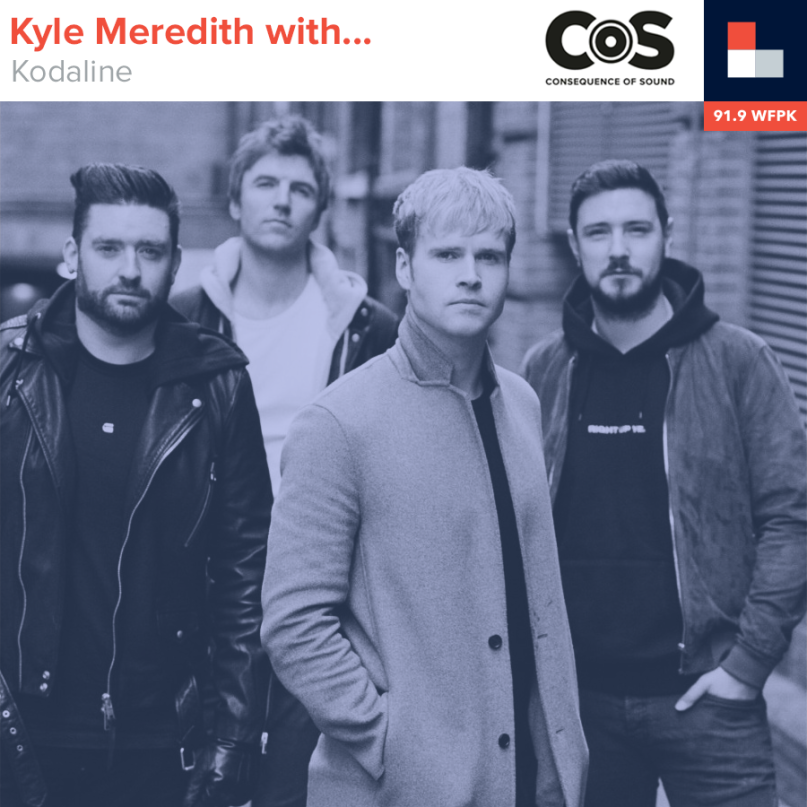 
Kodaline’s Steve Garrigan brings Kyle Meredith up to speed on everything going down in 2020. That starts with the new single “Where you Are”, which sets up their yet-to-be formally announced new album. Garrigan takes us through the reasons they chose to self-produce this time and how they recorded the entire record in a kitchen. He also discusses how the album takes a hard look into anxiety and mental health, two areas the frontman has been raising awareness on with U2’s Adam Clayton and his Walk In My Shoes charity. Finally, though, Garrigan shares a charming story of a trip Kodaline recently took to India that involves a freeway chase by a super fan.

Want to see Kodaline on tour? Get your tickets now!