The Psychedelic Furs on Being Influenced by the Influenced 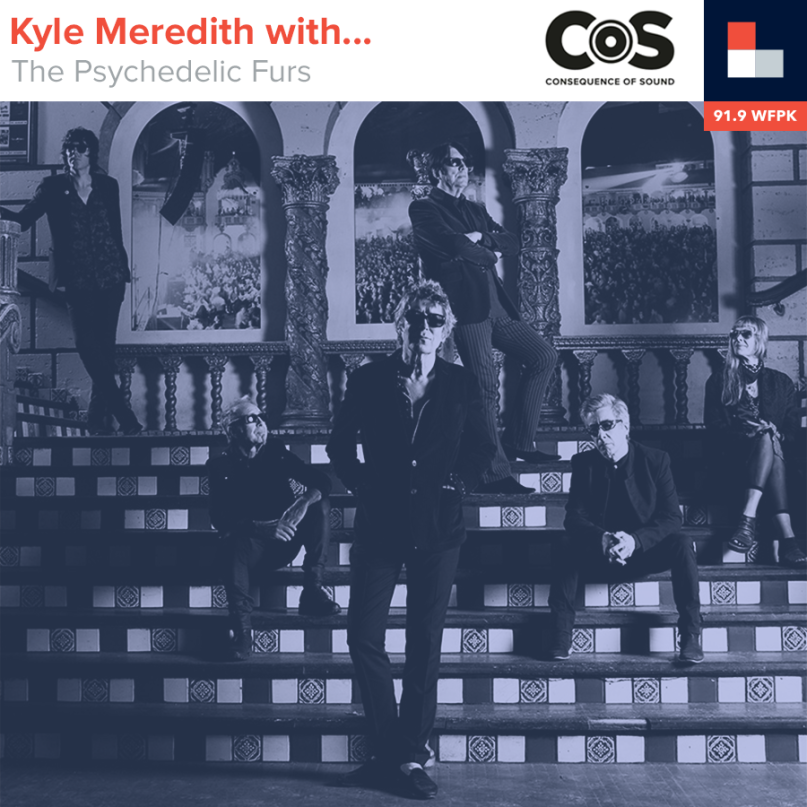 
After 29 years, The Psychedelic Furs have returned with a brand new album, Made of Rain. Co-founder Tim Butler speaks with Kyle Meredith about the reason for the absence of new music, finding new fans while catering to older ones alike, and gathering influence from bands who were originally influenced by the Furs. Butler also talks about this new set having more band input than ever before, bringing Guns N’ Roses guitarist Richard Fortus to co-produce, and looking toward David Essex as a touchpoint for one of the songs. March 2020 also marks the 40th anniversary of the band’s self-titled debut, and Butler takes us back to 1980 to discuss what it was like coming from the punk era into a post- world.

Want to see The Psychedelic Furs on tour? Get your tickets now!