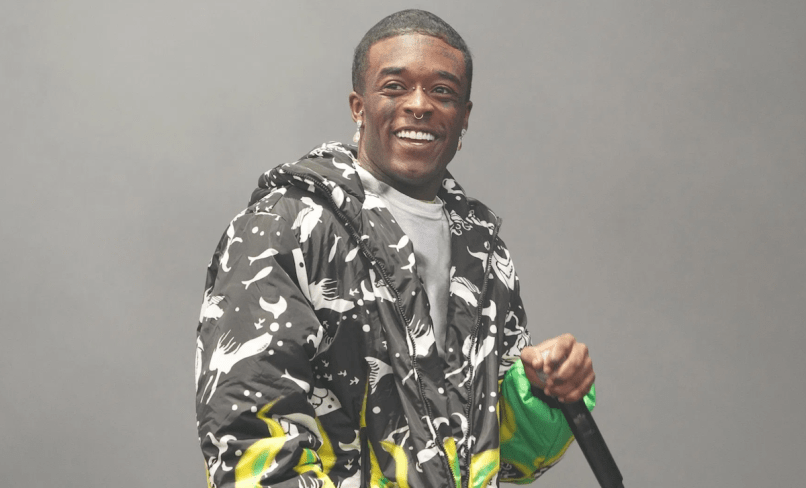 Old ’90s pop gems seem to be finding their way back into the spotlight, in pieces anyway. First Summer Walker used the hook from the Destiny’s Child hit “Say My Name” in her track “Playing Games”. Now, Lil Uzi Vert has shared his new track “That Way” which takes a little lyrical inspiration from the Backstreet Boys.

The latest effort rides a slow and easy beat, woven with the rapper singing the chorus from the ’90s boyband hit “I Want It That Way”. It’s full of other lyrics that catch the ear pretty quickly as well, such as lines like “They laugh at me because I’m emo/ I killed my girlfriend, that’s why I’m single.”

The new song arrives after a somewhat challenging 2019 for Lil Uzi Vert (aka Symere Woods), who put out singles like “Free Uzi” and “Slayerr” amidst drama with his label. He then capped the year with “Futsal Shuffle 2020”, which came equipped with a set of corresponding dance moves.

So far the new decade for the rapper has been filled with guest work, with contributions to new albums from A Boogie Wit da Hoodie, Lil Baby, and G Herbo. The latest track marks the artist’s first solo offering of the year.

Stream Lil Uzi Vert’s “That Way” below. The rapper has a few festival dates ahead, including Coachella. Grab tickets here. Maybe by then Vert will have peppered a few of Backstreet Boys dance moves into his live shows as well.