In support of the rapper's recently released Funeral LP 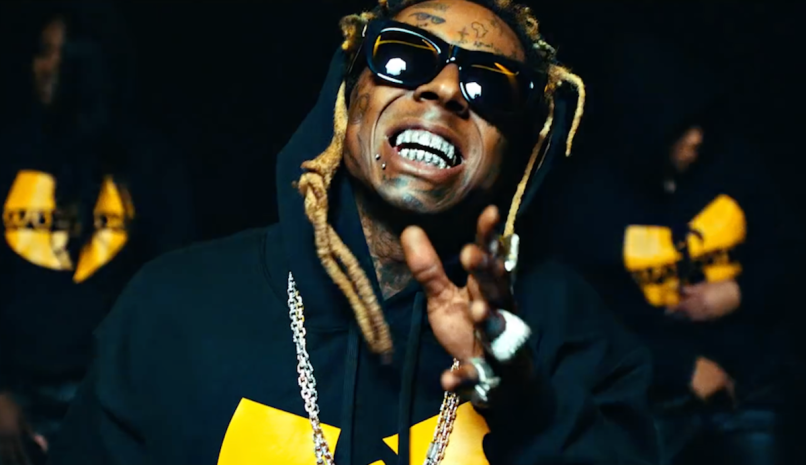 Lil Wayne has shared a new video for “Mama Mia”, a highlight from his recently released album Funeral. Directed by Mike Ho (Cardi B, T.I.), the clip stuffs multiple, highly detailed scenes — that range from the absurd to the absurdly creative — into just four minutes.

Some of these scenes include dancers using golden plungers as props, a luxurious feast, a paintball fight, and plenty of close-up shots of butts. Lil Wayne also works in actual references to the song’s lyrics; he sports Wu-Tang Clan gear while name-dropping the hip-hop icons and later dances alongside “apes” after mentioning Planet of the Apes. Of course, the MC also finds time to sip some lean. Watch the busy visual below.

To see Lil Wayne perform “Mama Mia” and more live, including at events like Beale Street Music Festival in Tennessee, grab tickets to his upcoming shows here. To get a taste of the Lil Wayne lifestyle, keep an eye out for the launch of GKUA Ultra Premium, the rapper’s very own cannabis brand.