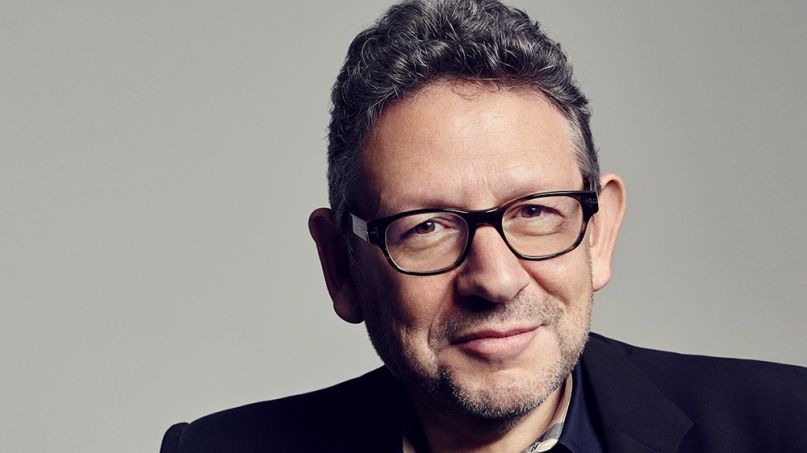 Universal Music Chairman and CEO Lucian Grainge is currently hospitalized in Los Angeles after testing  positive for the novel coronavirus, according to Billboard.

Grainge, 60, is reportedly undergoing treatment at Ronald Reagan UCLA Medical Center in Los Angeles. His exact condition is unknown as of this posting.

It’s unclear when or how Grainge contracted the virus. However, as The Hollywood Reporter points out, on February 29th he celebrated his 60th birthday at the Madison Club in La Quinta, California. A number of high-profile executives were in attendance, including Apple CEO Tim Cook.

As of Sunday evening, over 3,600 Americans have tested positive for coronavirus, with 68 individuals having died as a result of the illness. Grainge joins Tom Hanks and his wife Rita Wilson as prominent entertainment figures to have contracted the virus.

You can keep track of all the major cultural events impacted by the coronavirus here.