Ruffalo revealed the news during an appearance at C2E2 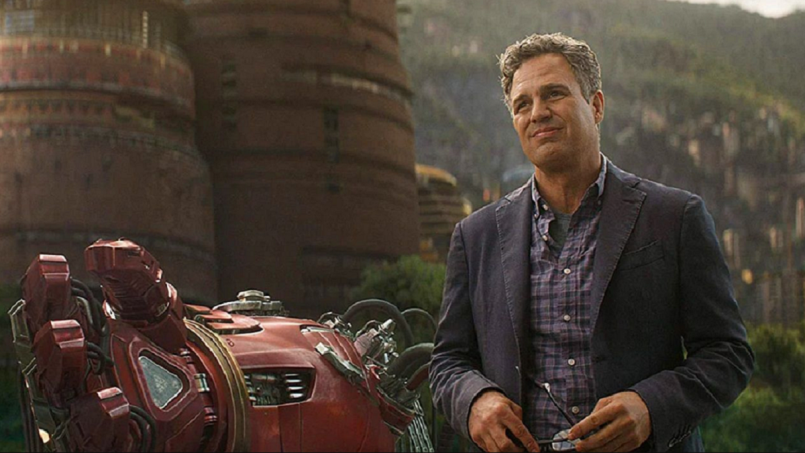 Mark Ruffalo has confirmed he’s currently in talks to star in HBO’s adaptation of Parasite, as well as make a cameo appearance in She-Hulk from Disney+.

Ruffalo gave this behind-the-scenes updates during a Q&A session at C2E2 in Chicago. As originally reported by Laughing Place, the Avengers: Endgame actor said that She-Hulk discussions are only at the preliminary stage. She-Hulk tells the story of Jennifer Walters, who receives an emergency blood transfusion from her cousin Bruce Banner (Ruffalo) and experiences some unexpected side effects. It’s tentatively scheduled for Disney+ in 2021 or 2022.

Ruffalo had a bit more to say about the upcoming Parasite adaptation helmed by Adam McKay and Bong Joon-ho. Ruffalo would join the family as the father, played by Song Kang-ho in the original film. Ruffalo added that he thought Bong would make an excellent director for a Marvel movie, although when the audience first asked who he wished would make a film for the MCU, he cheekily answered, “Martin Scorsese.”

Before Parasite is adapted by HBO, the Oscar-winning film will be streaming on Hulu this April. Some people won’t be thrilled to hear it, though; Donald Trump isn’t a fan, and after Parasite won Best Picture he said, “What the hell was that about?”

Ruffalo says there is talk about his Hulk potentially showing up in the #SheHulk series… but talks are preliminary. #C2E2

Mark confirms that he’s in talks to play the father in a #Parasite TV show. He adds that Bong Joon-ho would be a great Marvel director. #C2E2