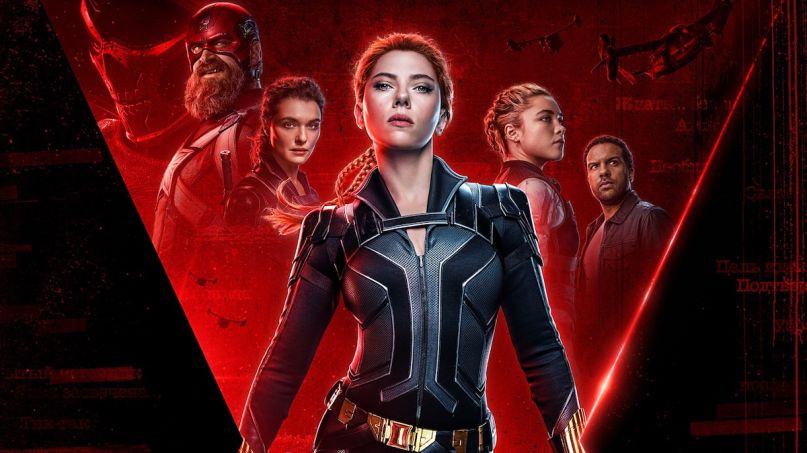 Black Widow has been bitten by the coronavirus, as Marvel has pushed back the film’s release date amid the continuing pandemic.

The film, Scarlett Johansson’s first solo adventure in the Marvel Cinematic Universe, was initially set to hit theaters on May 1st. However, with major theater chains like Regal and AMC shutting their doors for six to 12 weeks to help slow the spread of COVID-19, releasing the movie on that date would have likely led to a major loss. That’s in addition to the fact that cinemas in many international markets, such as China and Italy, have already been closed.

A new release date for the blockbuster has yet to be set (via Variety).

Marvel masters Disney have also pulled The Personal History of David Copperfield and The Woman in the Window from their schedule. Add these to movies like Mulan and The New Mutants, which had previously been delayed. All over Hollywood, productions like The Batman and the Avatar sequels are being shut down, while finished films like The Hunt and Birds or Prey are getting early VOD releases. The coronavirus pandemic is expected to cost the film industry upwards of $20 billion.

A complete list of films, TV shows, and other productions impacted by the coronavirus is available here.