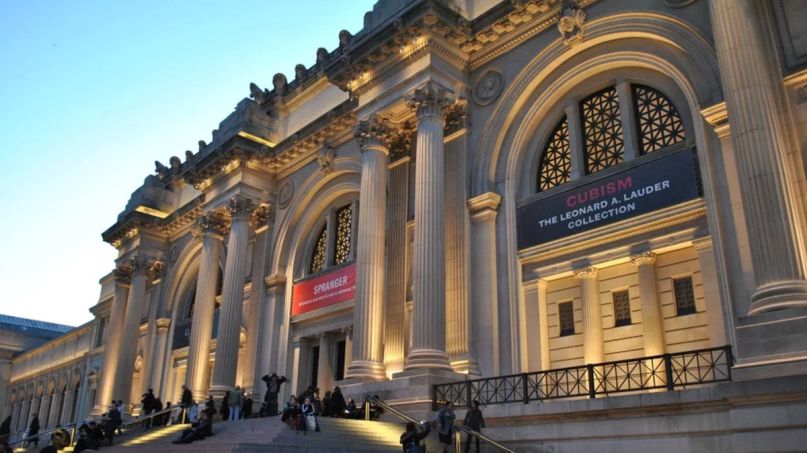 And now the pandemic has taken its toll on high fashion. Because of the anticipated extended impact of coronavirus, the 2020 Met Gala has been officially postponed.

The annual Gala has long served as a fundraiser for The Costume Institute at New York’s Metropolitan Museum of Art as well as a celebration of the spring exhibition’s launch. With the theme tied to the latest exhibition, this year was to be focused on “About Time: Fashion and Duration.”

Hosted by Vogued Editor-in-Chief Anna Wintour, the event draws out the biggest celebrities in their most gorgeous haute couture outfits, from the extravagant to the elegant. Louis Vuitton was intended to underwrite this year’s gala, while Meryl Streep, Emma Stone, and Lin-Manuel Miranda on tap to host. It was set to take place on May 4th.

However, the Met announced on Friday that it would be closing its doors through April 4th in adherence with the recommendations of New York Governor Andrew Cuomo. Now, as both the Governor and the CDC have issued even stricter rules and guidance, the museum has announced “all programs and events through May 15 will be canceled or postponed” (via Vogue). That aligns with the CDC’s advice to call off gatherings of over 50 people for eight weeks, and effectively forced the gala’s postponement.

Expect many more of these sorts of postponements and cancelations. Numerous cultural and entertainment events and productions have already been called off, and you can find a running list here.