Due out for the 2020 holiday season 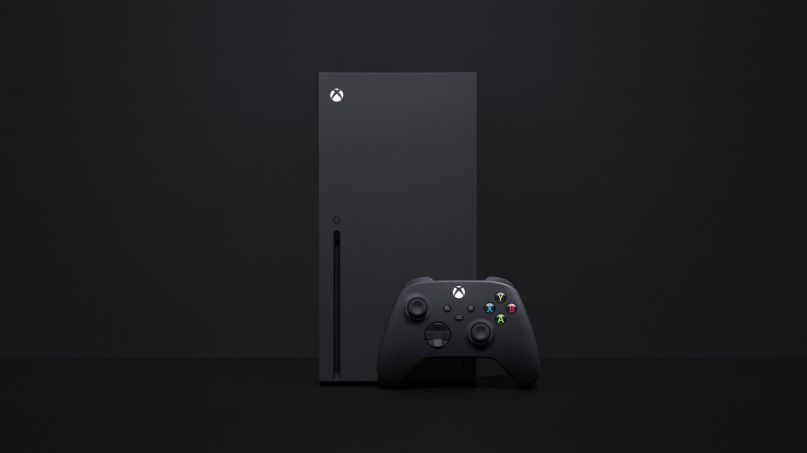 Microsoft has detailed the next iteration of its Xbox gaming console, Series X, which will arrive for the 2020 holiday season.

As outlined in extensive detail by Xbox Wire Editor in Chief Will Tuttle, the upcoming console is defined by three primary characteristics: Power, Speed, and Compatibility. Here are some of its notable features:

— A custom designed processor, powered by an 8 core AMD Zen 2 CPU and an RDNA 2-class GPU, enabling four times the processing power of an Xbox One and enabling developers to leverage 12 TFLOPS of GPU (Graphics Processing Unit) performance – twice that of an Xbox One X and more than eight times the original Xbox One.

— Hardware-accelerated DirectX Raytracing, which simulates the properties of light and sound in real time more accurately.

— The aim of Xbox Velocity Architecture is to eliminate load times and in-game latency, and allow for such features as Quick Resume, enabling gamers to instantly jumping back into the action, right where their left off, for multiple titles at the same time. Below, watch a video which illustrates Series X’s loading times.

— Titles from Xbox One, Xbox 360 and original Xbox games will not only be backward compatible on Series X,  they’ll include improved boot and load times, more stable frame rates, higher resolutions, and improved image quality.

You can find the full specs of Series X on Xbox’s website.

In addition to Series X, the 2020 holiday season is expected to mark the launch of Sony’s new gaming console, the Sony PlayStation 5.