Also performances from Alanis Morissette, The Raconteurs, and Wu-Tang Clan 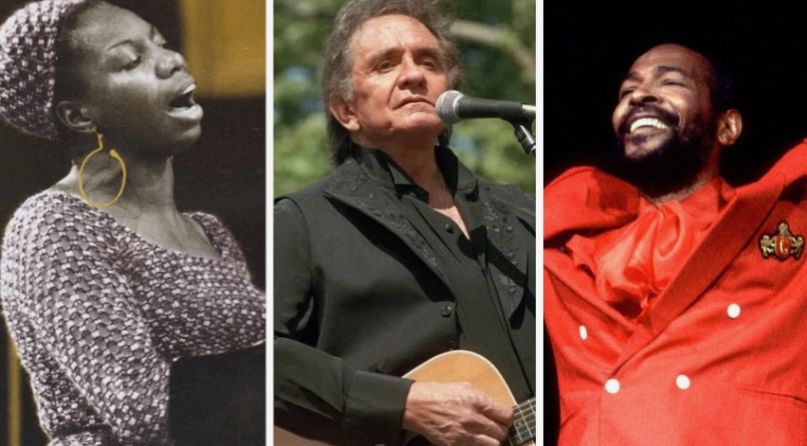 Every March, Switzerland’s Montreux Jazz Festival reveals its eclectic artist lineup. Due to the global COVID-19 pandemic, however, organizers have had to postpone the announcement. To tide fans over in the meantime, Montreux Jazz has unearthed from its archives over 50 (!) full sets from acts like Johnny Cash, James Brown, Nina Simone, Alanis Morissette, Marvin Gaye, and The Raconteurs.

“During this unprecedented time, fans will have the chance to experience iconic performances by some of their favourite artists from their living rooms,” reads a press statement via NME, “including rare concerts from ‘The Godfather of Soul’ James Brown, who played Montreux Jazz Festival in 1981 and the legendary Nina Simone in 1976. Fans will also be able to enjoy Johnny Cash’s 1994 Live at Montreux performance, as well as the ground-breaking hip hop group RUN DMC’s electrifying show in 2001.”

“We hope that a little music and soul will brighten up your day!” the organizers continue.

To access this treasure trove of concert videos, head to the Montreux Jazz’s official website. The festival, which is now in its 54th year, will communicate a new date for the 2020 lineup announcement soon.

Due to the exceptional circumstances, we have decided to postpone the announcement of the line-up and will communicate a new date soon. During this period, we have made over 50 Festival concerts available to stream for free. https://t.co/d7dsCD2KF9 pic.twitter.com/XJWBzB2wNk