The 13-track collection marks the return of band member Jungwoo. 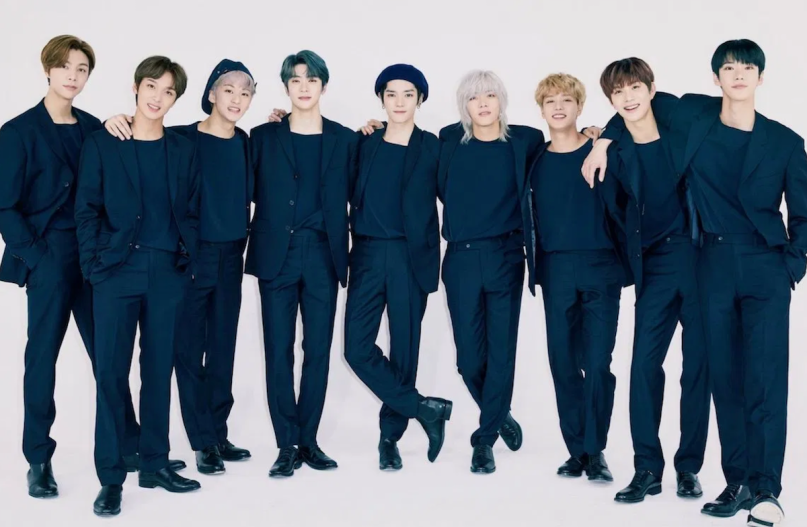 NCT 127 have shared their new album, NCT #127 Neo Zone. Stream it below via Apple Music or Spotify. They’ve also unveiled a video for the single “Kick It”, which you can see below.

Today’s collection follows the K-pop outfit’s Regular-Irregular full-length from two years ago, as well as the We are Superhuman EP from 2019. It’s comprised of 13 tracks, including the early teaser “Dreams Come True”.

In her glowing review, Consequence of Sound writer Alexis Hodoyan-Gastelum said that the new LP finds NCT 127 showcasing “that they’re no longer rookies, but well-seasoned performers who have found, and defined, their sonic identity.”