"just writing to ask you to please vote for bernie" 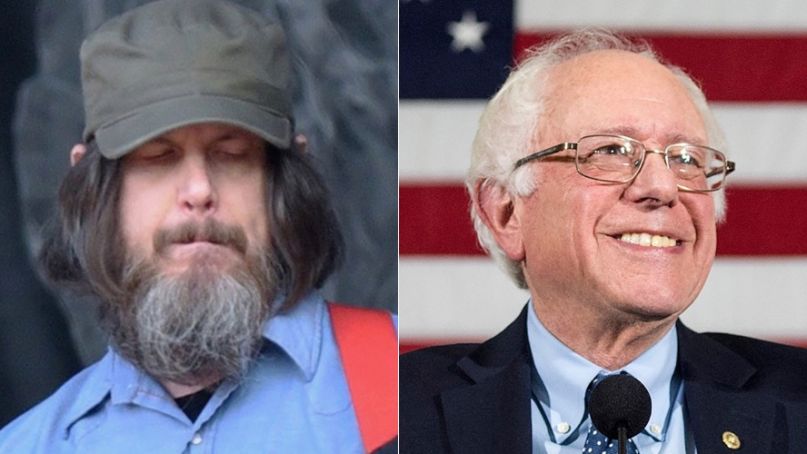 Neutral Milk Hotel’s Jeff Mangum has made a rare public statement to express his support for Bernie Sanders.

“hello my friends! just writing to ask you to please vote for bernie,” Mangum said in a brief note shared by his wife, Astra Taylor, on Twitter.

Mangum joins a long list of indie rockers to have endorsed Sanders. In recent weeks, The Strokes, Vampire Weekend, Bon Iver, Miike Snow, Lykke Li, and even newly minted US citizen Neil Young have all shown their support for the Democratic presidential candidate. So has Public Enemy’s Chuck D, though his participation in a Sanders campaign rally led to Flavor Flav’s firing from the group.

My husband Jeff Mangum of Neutral Milk Hotel just sent out a message in support of Bernie Sanders and I endorse his endorsement. pic.twitter.com/h27VrmBmwf