The broadcast will be separately produced and tailored to a younger audience, 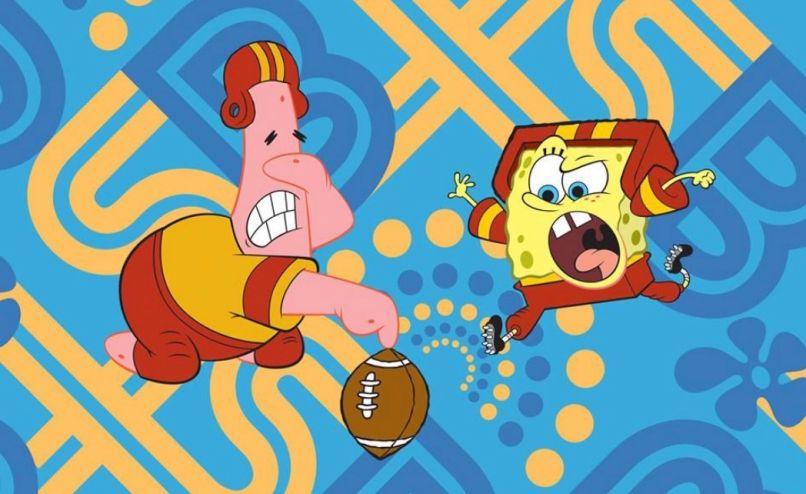 If and when professional sports ever do return, the NFL is making moves to reach a younger demographic. According to The Hollywood Reporter,  the league has inked a new deal with CBS to broadcast postseason football games on Nickelodeon for the 2020 season.

The Nickelodeon broadcast will be separately produced and tailored to a younger audience, THR adds.

The deal is part of a larger streaming partnership between the NFL, CBS, and NBC to account for the league’s newly expanded 14-game postseason format. CBS and NBC will broadcast the additional games in addition to streaming them on their respective streaming platforms: CBS All Access and NBC’s forthcoming Peacock.