The album debuted at No. 3 on the Billboard 200, and scored Top 10 positions worldwide 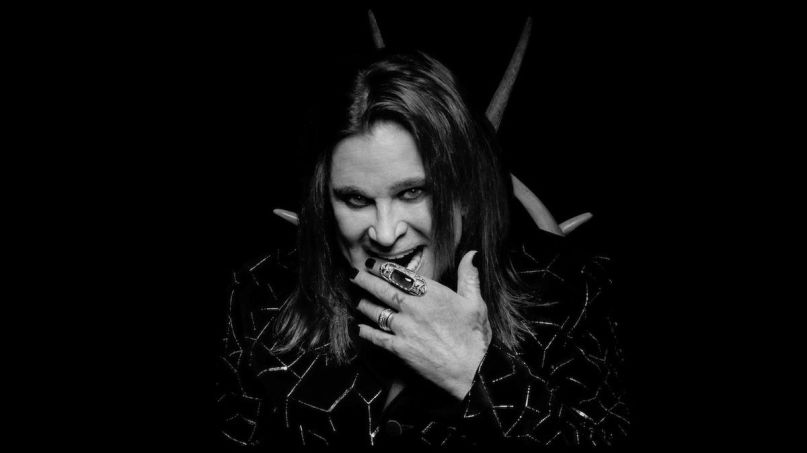 Ozzy Osbourne’s new album Ordinary Man is the highest charting full-length effort of his career. The LP debuted at No. 3 on the overall Billboard 200 chart, and also topped Billboard‘s Top Rock Albums chart.

Statistically, Ordinary Man has been an overwhelming success across the world, reaching the Top 10 of album charts in the UK, Sweden, Germany, Australia, Italy, and Ireland.

In its first week in the United States, Ordinary Man garnered 77,000 equivalent album units, with 65,000 of those in pure album sales. Its No. 3 debut matches his highest ranking on the Billboard 200 chart, with 2007’s Black Rain also peaking at that spot. Osbourne’s last album, 2010’s Scream, debuted at No. 4.

The numbers certainly justify an album that came together quickly and spontaneously. After guesting on Post Malone’s hit “Take What You Want”, Ozzy began working with Malone’s producer Andrew Watt. Initially, the album served as a healthy distraction for Osbourne, who’d been bedridden after a series of health ailments.

Alongside a backing band that included Guns N’ Roses’ Duff McKagan and Red Hot Chili Peppers drummer Chad Smith, Osbourne and Watt laid down the tracks for Ordinary Man in a loose, “jam session”-like fashion, as described by Osbourne in a recent tell-all interview.

The experience was so rejuvenating for Ozzy, it appears he’s already set to begin the follow-up to Ordinary Man as soon as this month. Osbourne recently canceled his 2020 North American tour in order to seek treatments for Parkinson’s disease and injuries he sustained in a fall last year, possibly giving him more downtime to work on new material with Watt.