Train to Busan Sequel Inspired by Mad Max and Akira 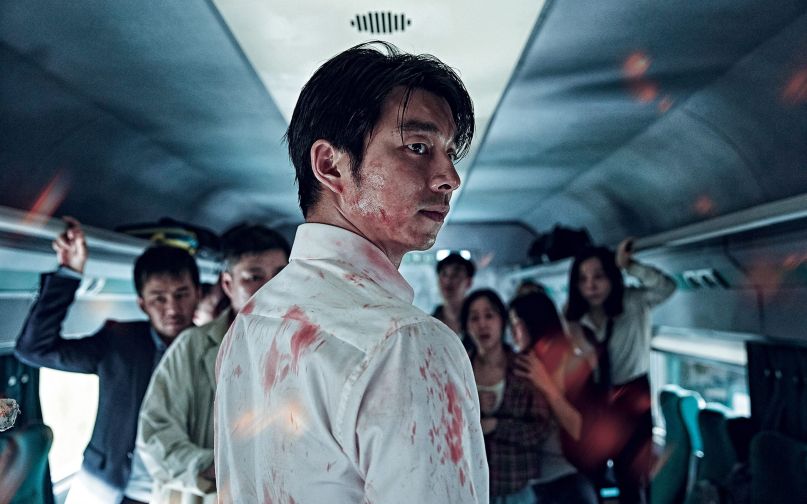 Train to Busan (Next Entertainment World)

One of the most anticipated films to drop this year is Peninsula, the much-hyped sequel to Yeon Sang-ho’s blockbuster zombie epic Train to Busan. The film was originally set to debut at the 2020 Cannes Film Festival, which has since been postponed in light of the coronavirus pandemic. Not helping matters is ScreenDaily’s new interview with Yeon, who is teasing one hell of a follow-up.

“The scale of Peninsula can’t compare to Train To Busan, it makes it look like an independent film,” Yeon said. “Train To Busan was a high-concept film shot in narrow spaces whereas Peninsula has a much wider scope of movement.”

Peninsula takes place four years after the events in Busan, only it features completely new characters (similar to 28 Weeks Later). Instead, the sequel follows a soldier tasked to retrieve a valuable object in zombie-infested South Korean.

So, why is it called Peninsula? Yeon explained, “Government authority has been decimated after the zombie outbreak in Korea, and there is nothing left except the geographical traits of the location — which is why the film is called Peninsula.”

Yeon went on to list the range of films that influenced the sequel, and they’re all essential genre flicks: Land of the Dead, The Road, both Mad Max and Mad Max: Fury Road, in addition to anime classics such as Akira and Dragon Head.

Well, given that roster, our interest is quickly turning to obsession on Peninsula. After all, Busan was already an epic film despite its sequestered setting, so if Yeon plans to go bigger, and with those influences in tow, we can’t even imagine what’s in store.

To bide the time as we wait — for a trailer, a release date, a premiere, anything — you can revisit a recent episode of The Horror Virgin below. And if you haven’t seen the original film, it’s currently streaming on Netflix.