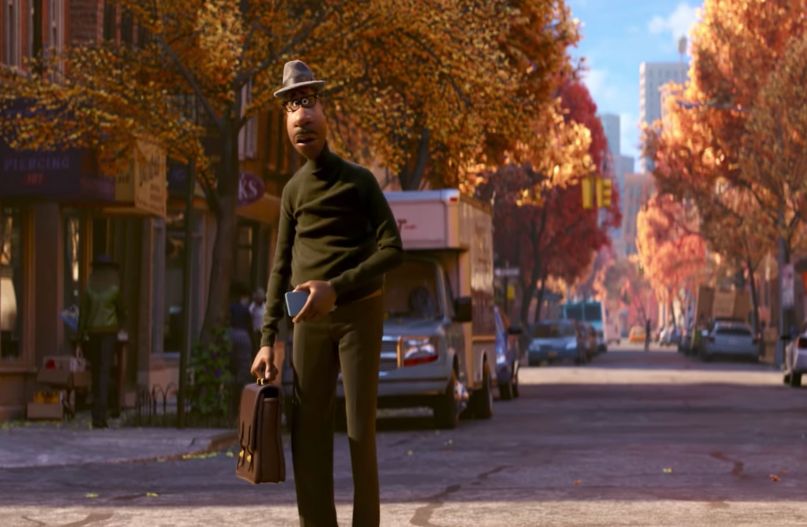 Who but Pixar could make the afterlife appear so … imaginative? So it goes in their latest film Soul, at least according to the new trailer they’ve dropped ahead of its June 19th release (barring any changes given the state of the world and all).

Oscar winner Jamie Foxx voices a middle school teacher/jazz musician named Joe Gardner, whose soul leaves his body after an untimely accident. As you’ll see below, Pixar has gone ahead and personified his soul, and taken it on a wild journey.

It’s cerebral stuff, but what do you expect from the director of Inside Out? Yes, Pete Docter helms this story, which appears a hell of a lot more interesting than the Amblin rip-off fantasy Pixar’s been trying to shill with Onward this month.

Especially given this A-list cast that includes Tina Fey, Questlove, Phylicia Rashad, Daveed Diggs, and, as always, John Ratzenberger.  Catch the trailer below and enjoy some existentialism with your popcorn on June 19th.