Primavera Sound 2020 Postponed to August Due to Coronavirus

The Barcelona music festival has been pushed back two months 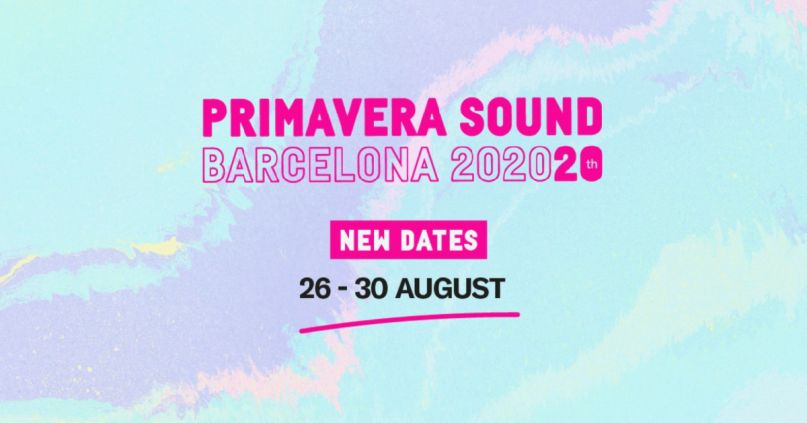 Primavera Sound 2020 has been pushed back two months due to concerns over the coronavirus outbreak.

In a statement, festival organizers discussed the importance of postponing Primavera Sound to a later date as opposed to canceling the 2020 edition outright. “We feel obliged and responsible to contribute insofar as we can to the survival of the live music scene, whose role will be key to the return to normality after this absolutely unprecedented situation that has never been faced before by the cultural sector and all its agents: artists and their teams, agencies, promoters, venues, festivals, stage builders, technical and production teams, bar staff, cleaning and security staff, and in general the thousands of people involved in the sector,” they explained.

Tickets for Primavera Sound’s original weekend will be honored for the rescheduled dates. “Once the state of alarm decreed by the Government of Spain is over as well its possible extensions, we will give you more information and will reactivate the ticket sales,” organizers added.

Today’s announcement made no mention of who will be playing at Primavera Sound’s rescheduled dates. The festival’s originally announced 2020 lineup included Pavement, The Strokes, Massive Attack, Lana Del Rey, Tyler, the Creator, The National, Beck, Bauhaus, Bikini Kill, and more.