The 29-year-old has also produced albums by Post Malone, Cardi B, Lana Del Rey, and more 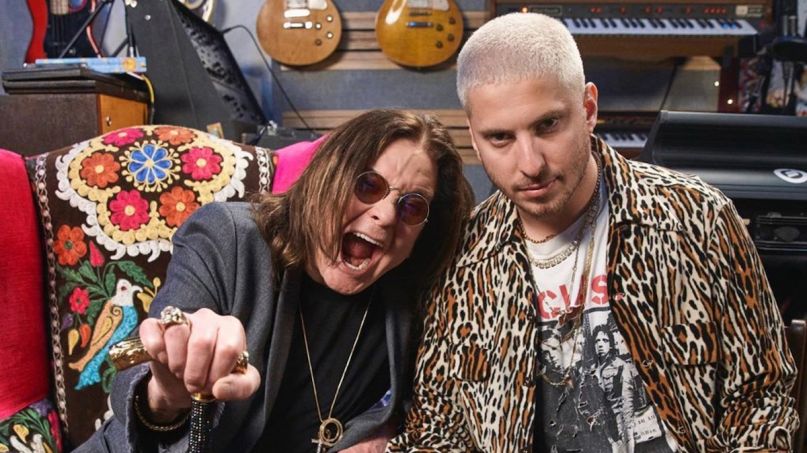 Watt announced his positive test for coronavirus via Instagram, saying that it’s been very hard for him to breathe, and that he’s not sure how he contracted the virus.

“12 days ago, early morning of March 6th, I started feeling like I was hit by a bus. I couldn’t move out of my bed for days and started to run a fever. I was seen by a doctor at my house who told me I am positive for the regular flu and there’s no way I could have COVID-19 as I haven’t left the country and all I do is go to the studio and go straight home. I told all my friends I had been working with and anyone close to me that I’m laid out with the flu and quarantined myself…none of them even had a sniffle …

I was put on tamiflu and constant Tylenol to fight the fever… but the chills, sweats , and fevers did not stop. I started to become delusional and then began the dry cough….I immediately rushed to the emergency room and begged to be tested for COVID-19 as this ‘flu’ was not subsiding. I was turned down for the test because of federal regulations. I begged and pleaded to be evaluated and finally was given a chest x ray…the results of which were Viral Pneumonia…but still…No Test. A private doctor was finally able to test me himself and yesterday afternoon it came back Positive for COVID-19…

Currently…My fevers have gotten much much better and I have begun to have somewhat of an appetite again but it is very hard for me to breathe as a result of this pneumonia.. I am laid out in bed chugging gatorade and using an oxygen machine to give my lungs as much relief as possible.

I am 29 years old. I am a healthy young man and I am going to get through this no matter what. I am going to make a full recovery… But…there are so many people in my life and in the world that could possibly not get through this due to their age and/or a compromised immune system… this is why I am writing this post.

I can’t stress this enough…This is not a joke. Stay inside, stay sanitized. Please stop everything and take care of yourselves And the people you love around you, until we are all through this.

To have the mentality ‘I’m young this can’t affect me’ is just straight up stupid and so dangerous to everyone around you. Social distancing is to protect someone’s mom and dad, someone’s grandmother…it’s not about you. It’s about everyone together fighting this as a team. Stay safe. Now more than ever…

Okay. I’m going back to Men in Black III.

Watt’s recent credits include Post Malone’s Hollywood’s Bleeding, Lana Del Rey’s Norman F–king Rockwell, Cardi B’s Invasion of Privacy, Blink-182’s Nine, Charlie XCX’s Charlie, and Camilla Cabello’s Romance, among others. In addition to producing those LPs, he also played guitar and bass on most of them.

Ozzy Osbourne has credited Watt with giving him a creative boost when the metal icon was suffering from various health ailments last year. Ozzy guested on Post Malone’s track “Take What You Want”, after which Watt encouraged the veteran rocker to record a full album. Not only did Watt produce Ozzy’s Ordinary Man, he served as the guitarist alongside bassist Duff McKagan (Guns N’ Roses) and drummer Chad Smith (Red Hot Chili Peppers).

Ordinary Man was released last month, but Ozzy recently expressed interest in returning to the studio soon to record yet another album with Watt.