The legendary Master of Horror also gave us From Beyond, Dolls, and Castle Freak 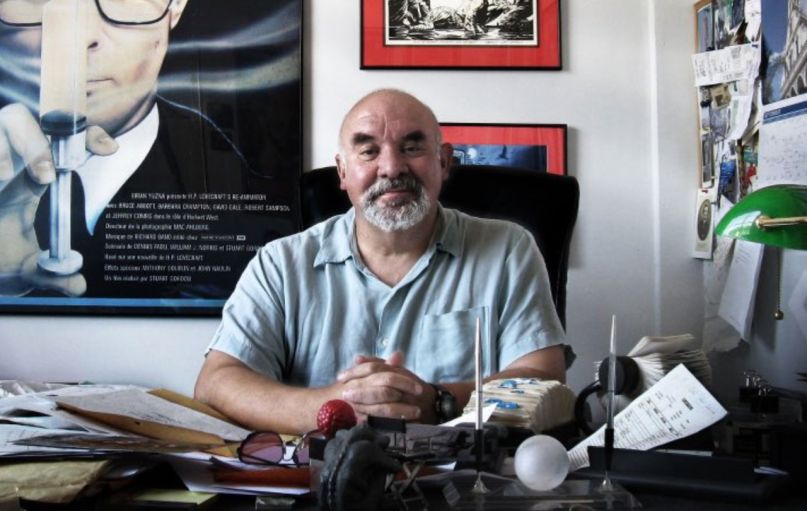 Master of Horror Stuart Gordon, American filmmaker, theatre director, screenwriter, and playwright, has died at the age of 72. His family confirmed the news to Variety.

The Chicago filmmaker initially cut his teeth in the theater scene, before he eventually made his mark in Hollywood. His debut feature, 1985’s Re-Animator, remains an all-time masterpiece of the genre, and has since spawned multiple sequels. His immediate follow-ups, specifically 1986’s From Beyond and 1987’s Dolls, are similarly championed

Elsewhere, he co-wrote the story for Disney’s 1989 classic Honey, I Shrunk the Kids, opened the doors to 1992’s Fortress, dusted off a sci-fi classic with 1993’s Body Snatchers, and reunited with Re-Animator star Jeffrey Combs on 1995’s Castle Freak. In the aughts, he helmed two episodes of Mick Garris’ Masters of Horror anthology series.

Gordon is survived by his wife Carolyn Purdy-Gordon and his three daughters.

Stu was one of the best humans I’ve ever met, and being one of the coolest directors ever was merely a bonus. I couldn’t have asked for a better mentor- I’ll cherish everything you’ve ever taught me.

I wish I could always answer your calls, sir.

RIP to a fucking legend. https://t.co/Wsm6YL1DJn

I had the good fortune to have been able to speak with Stuart Gordon several times in my career – about both his films and his love of live theater. We lost a true creative giant tonight. RIP, Stuart. You were truly one of a kind. pic.twitter.com/vB90HhmdJO

Ah, fuck. Stuart Gordon was a giant. He mattered. pic.twitter.com/QR3sn6GFaG

Rest in peace, Stuart Gordon. Thank you for some of my favorite movies in my most formative cinematic years. pic.twitter.com/zkLI1NKpRo

Oh, no no no. Not Stuart Gordon! God dammit. RIP. pic.twitter.com/zYby4xaCF5