The new charges also involve racketeering, coercion of a minor, and transportation of a minor across state lines 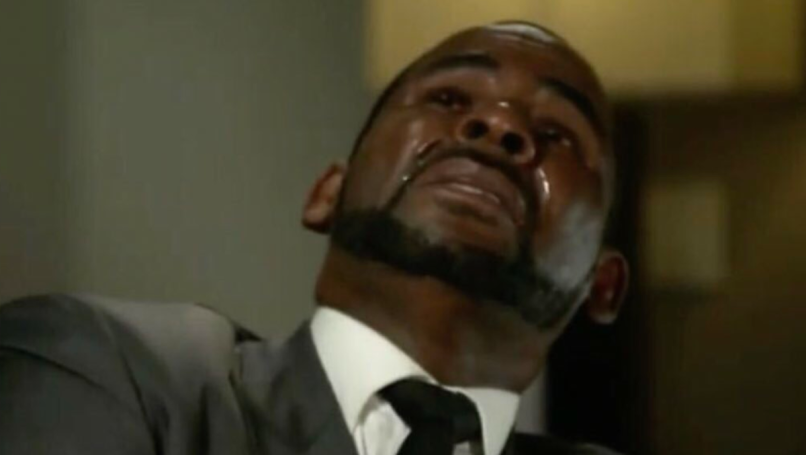 R. Kelly on CBS This Morning

Oh look at that, R. Kelly is accused of doing more horrible crap. The list of charges the disgraced R&B singer is facing in New York Federal Court just got longer, as a new indictment has added fresh counts of racketeering, coercion of a minor, and transportation of a minor across state lines. What’s more, the two women at the center of the charges — identified as Jane Doe #5 and Jane Doe #6 — claim Kelly knowingly gave them herpes.

Legal documents (via TMZ) state that Jane Doe #5 was younger than 18 when she had sex with Kelly in 2015. Like Jane Doe #6, she claims Kelly never told her he had herpes, despite having unprotected sex with her.

Federal prosecutors also added racketeering charges claiming Kelly and his associates used “force, threats of force, physical restraint and threats of physical restraint” to get the alleged victims to perform “forced labor.” Then there’s new counts of violating the Mann Act, alleging that “Kelly and other members of the Enterprise traveled throughout the United States and abroad to perform at concert venues, to promote the R. Kelly brand and to recruit women and girls to engage in illegal sexual activity with Kelly.” According to The Blast, a source actually gave prosecutors copies of the underaged Jane Doe #5’s plane tickets.

In a statement given to TMZ, Kelly’s lawyer, Doug Anton, called into question the late addition of the charges. “Why these alleged facts relating to conduct were not known by the government until now, or included in the indictment until now, raises questions for my defense team to take an interest in,” he said.

He went on to throw suspicion on the women’s claims, citing the climate of “the #MeToo era:”

“These are serious criminal allegations. How does an alleged victim ‘forget’ such things? Or… perhaps… these allege victims are not victims at all, but only women who have been told and instructed, even peer pressured if you will, years later, that the claimed relationship they freely and voluntarily engaged in, should now, in the #MeToo era, be classified as ‘bad’ or ‘abusive,’ and they are continually seeking to add facts, even if not truthful, to their story, to make the alleged events as salacious as humanly possible.”

Or… perhaps… Kelly’s a serial sexual abuser and slimeball. The new charges add to a New York indictment that already included numerous other Mann Act and racketeering violations, as well as bribery related to Kelly’s 1994 marriage to Aaliyah when she was just 15. The trial is set to begin on July 7th.

Meanwhile, over in Chicago, a second indictment includes charges relating to child pornography, the sexual exploitation of children, coercion, and conspiracy to defraud the US government awaits Kelly. That case was scheduled to go to trial on April 27th, but was pushed to October 13th after Kelly’s ex-girlfriend, Azriel Clary, pointed prosecutors towards a cache of over 100 electronic devices tucked away in a storage facility. Apparently, one of those devices includes footage of Kelly forcing Clary to eat her own feces. The postponed trial date will provide prosecutors time to pore over all the evidence and potentially file additional charges.

Kelly is also facing state-level felony charges in both Illinois and Minnesota.