Ranking: Every Friday the 13th Movie From Worst to Best

A bloody, messy, and unforgiving dissection of the Voorhees' reign of terror 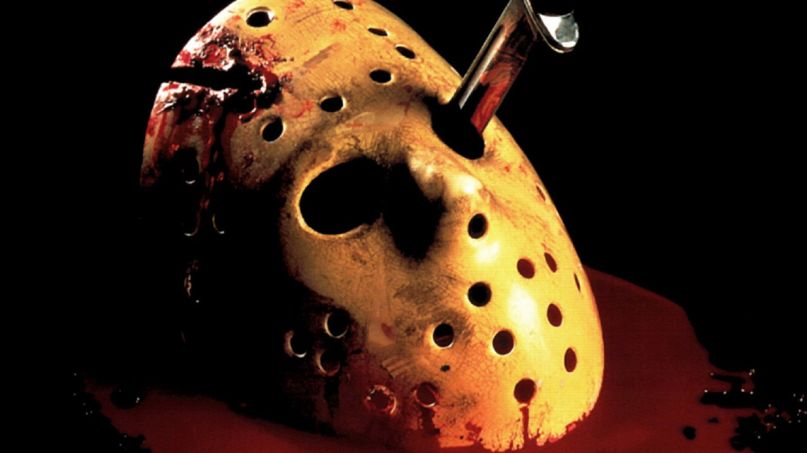 This feature originally ran in May 2016. We’re reposting it today because … well, check your calendar.

Why do I love the Friday the 13th franchise so much? Most entries feature poor directing, acting, writing, editing, lighting — really every credit involved in making a movie. The best way to describe this series, and the slasher genre as a whole, is to look at it as a roller coaster.

If you look at a roller coaster as a sound, structural piece of transportation, it’s a disaster. The loops are dangerous. The corkscrews look nauseating. Those drops? Unnecessary. But we still ride them because we know we’re safe. We can scream and yell and twist and turn, but we’re strapped in. If we experienced something akin to a roller coaster on a highway heading from New York to Florida, we’d be horrified.

Like roller coasters, the Friday series is a temporary escape. We don’t root for killers in our everyday lives (at least I don’t). We don’t laugh when people get decapitated, impaled, or torn in two. These movies are fun rides for about 87 minutes a pop. You can even be afraid of heights and enjoy them for what they are.

However, if the sight of blood, fake or otherwise, gets to you, look away. I took a deep dive into Jason, his mother, the paramedic who kills all those kids in the fifth movie, and dissected each entry, ranked them, and then went ahead and ranked the kills in each movie. Yes, I even included the spinoff Freddy vs. Jason and the 2009 remake. Please feel free to comment with your outrage below.

Happy Friday the 13th. I’ll let the narrator from The New Blood take it from here…

“There’s a legend round here. A killer buried, but not dead. A curse on Crystal Lake. A death curse. Jason Voorhees’ curse. They say he died as a boy, but he keeps coming back. Few have seen him and lived. Some have even tried to stop him. No one can. People forget he’s down there…waiting…

P.S. A special thanks to Friday the 13th The Franchise for help with the body count.