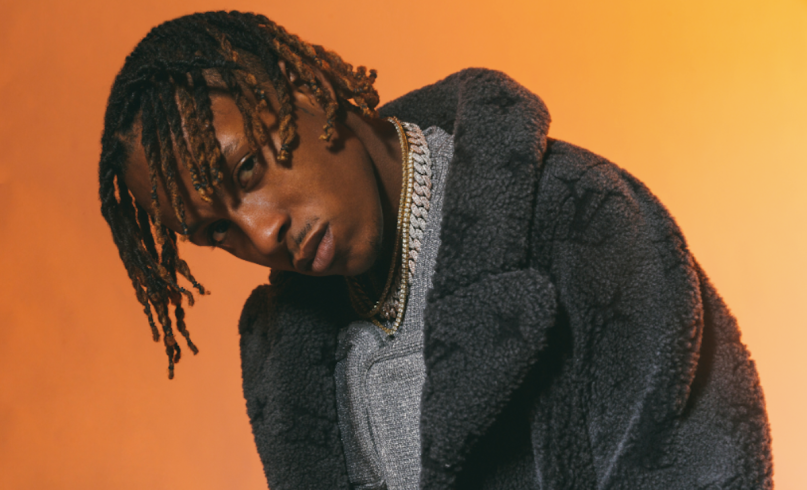 Atlanta rapper Rich the Kid has announced a new album, Bossman, the follow-up to 2019’s The World Is Yours 2.  In anticipation of the album’s March 13th release date, he’s also unveiled the single “Red”.

Bossman will feature two previously-released songs, “That’s Tuff” featuring Quavo, and “Money Talk” with YoungBoy Never Broke Again. Unlike those tracks, and unlike most of his star-studded last album, “Red” has no guest MCs. That might be for the best, because few people can match Rich the Kid’s enthusiasm for that particular color. Red pops up everywhere in his life, from the hair of an admirable young lady, to the interior of his car, and the bottoms of his Christin Louboutin shoes. Stream “Red” below.

No tracklist has been set, but Rich the Kid has revealed the album artwork. It features a nicely fitted double-breasted suit, and not one, but two baby goats. Scroll onwards to see for yourself.

In November, Rich the Kid guested on Lil Peep’s posthumous album Everybody’s Everything. Last summer, he gifted a Lollapalooza pass to a one-legged gatecrasher.