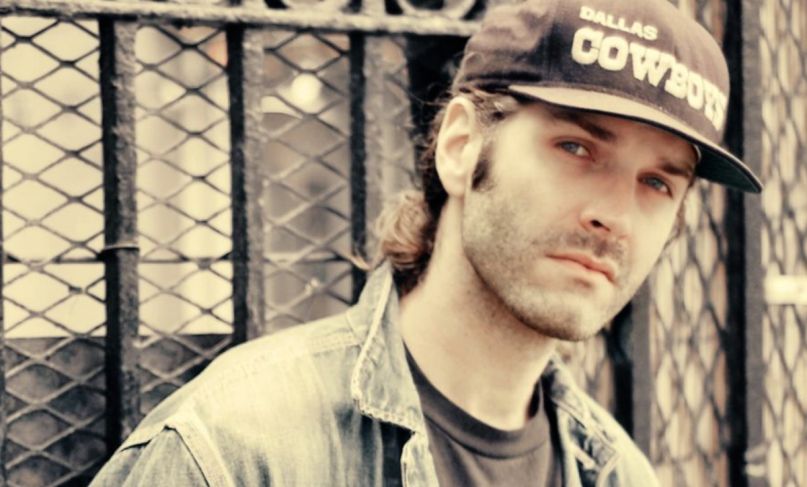 The news was confirmed in a statement posted to the band’s Facebook page on Monday. “Our hearts are broken and heavy with the news that our brother Tres has passed away,” reads the message. “Tres was a lover of music—his soul was made of it and he poured that into all he did with such heart and passion. We will forever be changed by knowing him and the empty space his leaving has left behind will never be filled… We love u T and will miss you every day.”

A cause of death hasn’t been revealed.

Warren was born and raised in Austin. While studying at the University of Texas, he met future Psychic Ills bandmate Elizabeth Hart, though they wouldn’t officially form the group until 2003. With New York City as their new home base, the rock two-piece got their start on local label The Social Registry before eventually signing with renowned indie Sacred Bones. Altogether, Psychic Ills has put out a total of five full-length albums, including the 2005 debut Dins and their most recent Inner Journey Out from 2016, which featured a collaboration with Mazzy Star’s Hope Sandoval.

“Making this one was kind of a blur, definitely a journey like the title suggests,” Warren previously told Consequence of Sound of Inner Journey Out. “I was holed up in a motel in the San Fernando Valley some of the time and I’d call Liz [Hart] back in New York at night and run things by her. I’d be being dishonest if I didn’t say that there were times when it seemed like we might not finish it.”

Outside of Psychic Ills, Warren collaborated with Coil’s Drew McDowall on a project called Compound Eye. He also released three albums with Messages, a band rounded out by Spencer Herbst and Taketo Shimada.