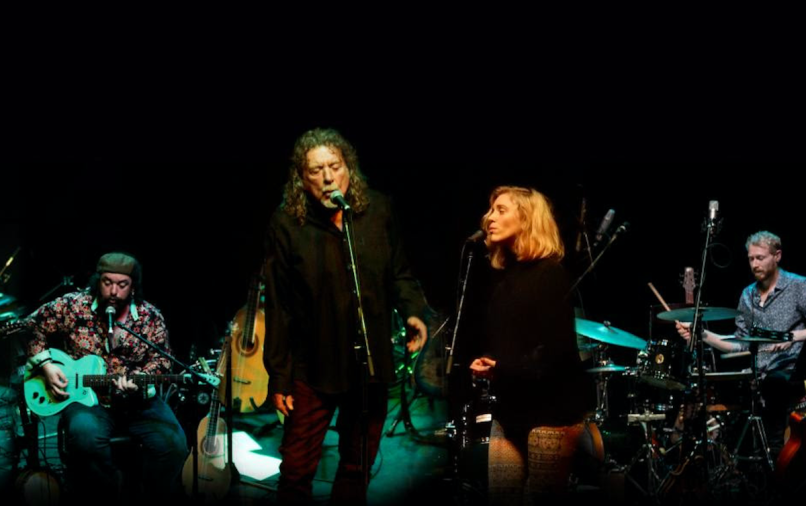 Saving Grace, the new band led by Robert Plant and Suzi Dian, made their live debut in the UK last year. Now, the project is gearing up for its first-ever US tour.

Rounded out by musicians Oli Jefferson, Tony Kelsey, and Matt Worley, Saving Grace will travel stateside starting in May. The English outfit is scheduled to visit cities such as Minneapolis, Milwaukee, and Chicago. The itinerary also features shows in Washington, DC and New York.

To coincide with the tour announcement, Saving Grace have shared a brief live performance video of their cover of Low’s “Everybody’s Song”. The band performed this rendition, as well as covers of Donovan and Doc Watson, on its 2019 tour. Fans in the US can probably expect Saving Grace to deliver similar cover-heavy sets this spring.