HBO will broadcast the ceremony live for the first time 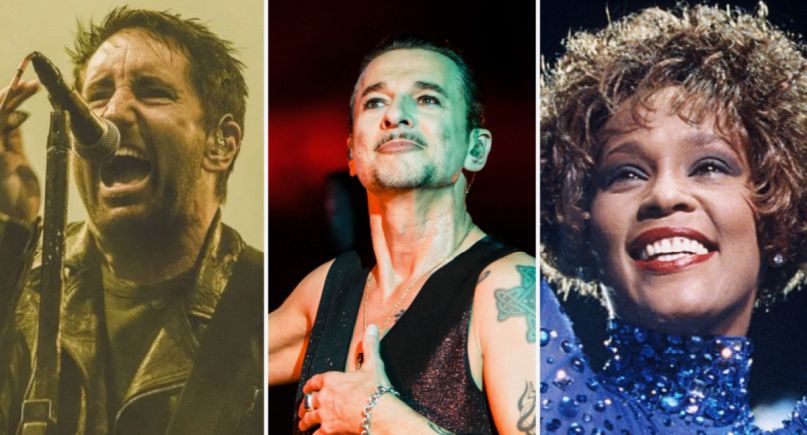 The Rock & Roll Hall of Fame has rescheduled its induction ceremony for the class of 2020. It will now take place on Saturday, November 7th at the Public Auditorium in Cleveland, Ohio. For the first time, HBO is broadcasting the ceremony live.

The induction ceremony was originally scheduled to take place on May 2nd, but Rock Hall organizers delayed those plans due to concerns over the coronavirus. “Our first concern is to the health and safety of our attendees and artists and we are complying to the direction of the local and state authorities and common sense,”  Roll Hall of Fame President Joel Peresman said in a statement at the time.