The beloved series is currently in its sixth and final season 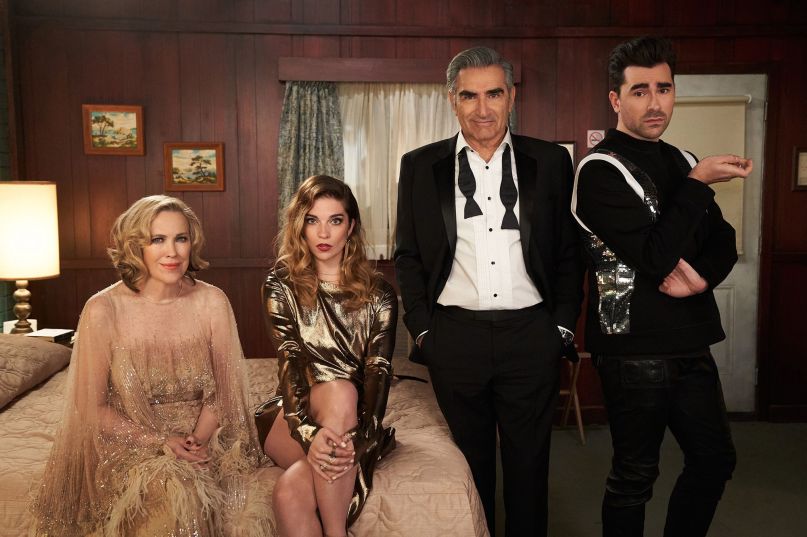 Now in its sixth and final season, Schitt’s Creek finds itself only a few weeks away from the end. In anticipation of the series finale, the show’s beloved cast has announced a North American farewell tour.

The live itinerary promises co-creators and co-stars Daniel and Eugene Levy alongside cast members Catherine O’Hara, Annie Murphy, Emily Hampshire, and Noah Reid. “Using clips, behind-the-scenes footage, stories from cast members, and some special surprises, fans will have a chance to engage with the actors and creators of the series,” according to a press release.

Officially launching early May, “The Farewell Tour 2020” includes stops in Los Angeles, Chicago, Phoenix, Washington, DC, and Boston. More dates are expected to be revealed in the future.

Tickets for the Schitt’s Creek farewell tour are available for purchase here.