The Creed singer will embark on the US jaunt in June 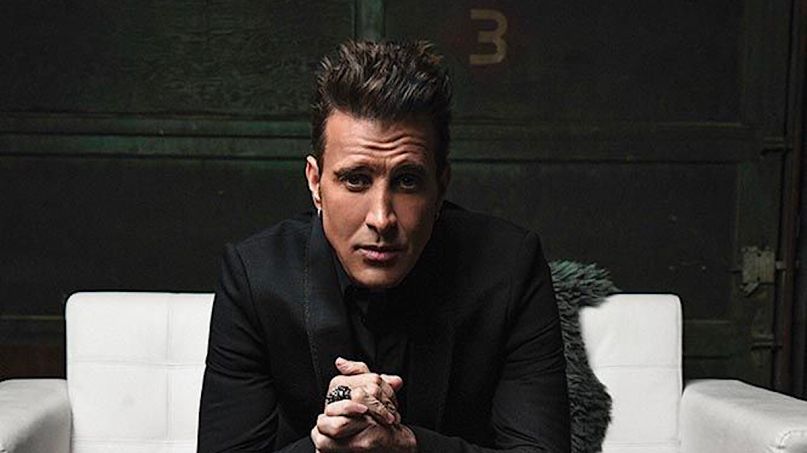 Scott Stapp has announced a new U.S. tour. The outing, dubbed “The Survivor Tour,” will set off June 5th in Pacific Junction, Iowa, and wrap up with a June 28th show in San Antonio, Texas. The tour’s name comes from Stapp’s song “Survivor”, the latest single from his 2019 album, The Space Between the Shadows. More dates are expected to be announced soon.

In addition to the new dates, the Creed singer has debuted a music video for “Wake Up Call,” another song off The Space Between the Shadows. The video serves as an emotional PSA for a new charity campaign he’s launched with ChildFund International, and features footage from Stapp’s recent humanitarian trip to Ecuador.

“ChildFund gives these kids a fighting chance of overcoming the reality they were born into,” Stapp said in a statement. “Children in need don’t have to become victims of neglect.” Representatives for ChildFund International will be present at each stop on “The Survivor Tour,” and those attending will be able to sign up to sponsor a child in need for $36 a month.

Tickets for the tour go on sale to the general public starting at 10:00 a.m. local time on Friday (March 13th) via Ticketmaster. Fans can also pick up tickets here.