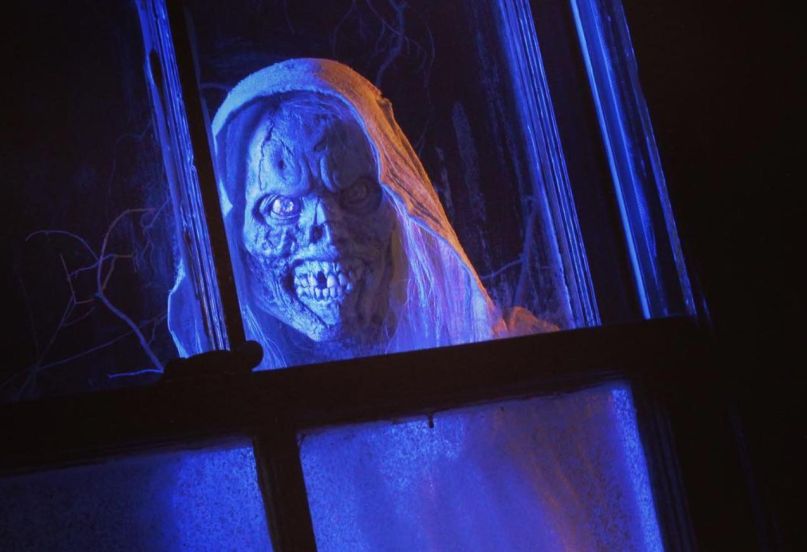 Looking to add some more horror to your life right now? Shudder has a solution. The magnanimous horror streaming service is offering a free, one-month trial to any new, unsuspecting victims searching for the things that go bump in the night.

All you have to do is use code SHUTIN and you’ll have access to a range of exclusive spooky stuff. There’s a whole season of Creepshow, Rob Zombie’s Three From Hell, last year’s incredible Horror Noire documentary, and all of Joe Bob’s Last Drive-Ins.

What’s more, if you want your blood and guts tinged with nostalgia there’s a Blockbuster aisle’s worth of vintage horror flicks, from Bob Clark’s Black Christmas to Tobe Hooper’s Texas Chain Saw Massacre to John Carpenter’s The Fog.

The real gem, though, is the Shudder TV functionality which is quite a pal for those of you working at home. Spanning three channels — It Came From Shudder, Psychological Thrillers, and Slashics — this area is candy for anyone too busy to peruse through titles.

Dig a little deeper and you’ll find colossal, five hour+ documentaries for two of your favorite horror franchises: A Nightmare on Elm Street (see: Never Sleep Again) and Friday the 13th (see: Crystal Lake Memories). Both are worth a couple background rewatches.

And like all the greatest horror monsters, it never stops. Shudder has a ton of new series and titles being added to the fold on a monthly basis. Next month they’re going to premiere Cursed Films, a new docu-series covering all the creepy behind-the-scenes myths surrounding your favorite horror movies — fromThe Exorcist to Poltergeist.

So, grab that pillow sack of candy you picked up at Costco and turn your quarantine into a Halloween party. If you’re feeling hospitable, you could also invite over The Losers Club, the Halloweenies, and The Horror Virgin. Three podcasts full of terror.