Ahead of their summer stadium dates opening for Guns N' Roses 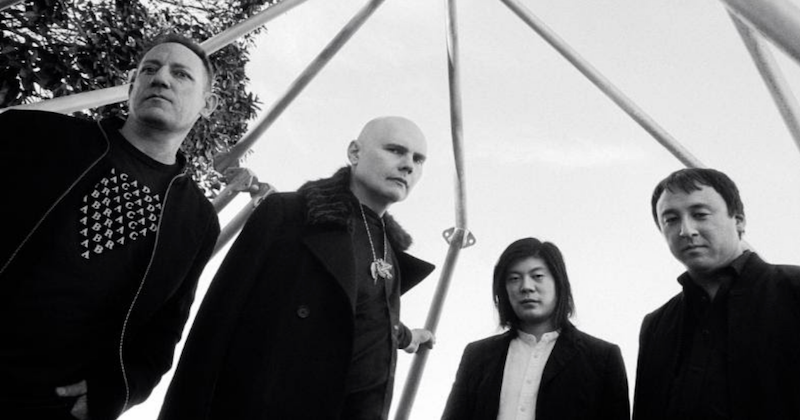 This summer, Smashing Pumpkins will join Guns N’ Roses for a series of stadium shows. Before then, however, the Billy Corgan-led outfit will embark on their own headlining tour.

The spring jaunt coincides with the Pumpkins’ festival appearances at Memphis’ Beale Street Music Festival and Atlanta’s Shaky Knees Music Festival. The tour’s docket includes stops in Louisville, Grand Rapids, Indianapolis, Nashville, and Greensboro throughout the months of April and May.

Check out the band’s full tour schedule below. You can also enter to win festival passes to Beale Street.

By the time Smashing Pumpkins hit the road, they may have a new album to promote. Corgan recently said the band is planning to release a double album later this year. He went on to call the as-yet-untitled LP “the first real album” since the band’s reunion because they “hunkered down and made a classic ‘Let’s throw it all at the wall and see what happens’ type of Pumpkins record.”