It will be available digitally starting on March 31st 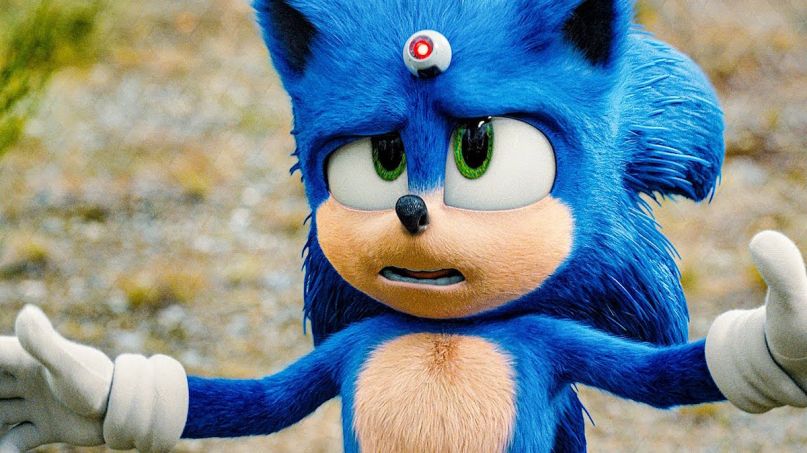 Just over a month since it hits theaters, Sonic the Hedgehog is ready to sprint to video-on-demand. Paramount Pictures have announced that the video game film will be available for early digital release on March 31st, a direct result of movie theaters closing nationwide to prevent the spread of coronavirus.

Sonic the Hedgehog did way better than expected financially, so it’s somewhat of a shame that it’s theatrical release was cut short. In total, it brought in $146 million domestically and $306 million worldwide, reports Variety. That’s extra impressive when you factor in that it was delayed so creators could fix Sonic’s nightmarish design and creepy human teeth — a decision that paid off visually but cost Paramount an additional $5 million.

This isn’t the first movie Paramount has pushed online in the wake of movie theaters shuttering. The studio gave Netflix the streaming rights to Kumail Nanjiani and Issa Rae’s The Lovebirds, too. Meanwhile, Universal has opted for a similar route by releasing The Hunt, The Invisible Man, Emma, and Trolls World Tour on VOD.

Over a week ago, coronavirus was expected to cost the film industry roughly $20 billion — a number that’s likely only increased since then. Unfortunately, COVID-19 cases in the US continue to spike and it’s not sparing anyone, not even our most famous actors. So far, Tom Hanks and his wife Rita Wilson, Lost star Daniel Dae Kim, Game of Thrones actor Kristofer Hivju, James Bond actress Olga Kurylenko, and Idris Elba have all tested positive for the virus.

For a complete rundown of all the films, TV shows, and other productions impacted by the coronavirus, check out our updated list.