JPEGMAFIA is “Covered in Money!” on New Song: Stream 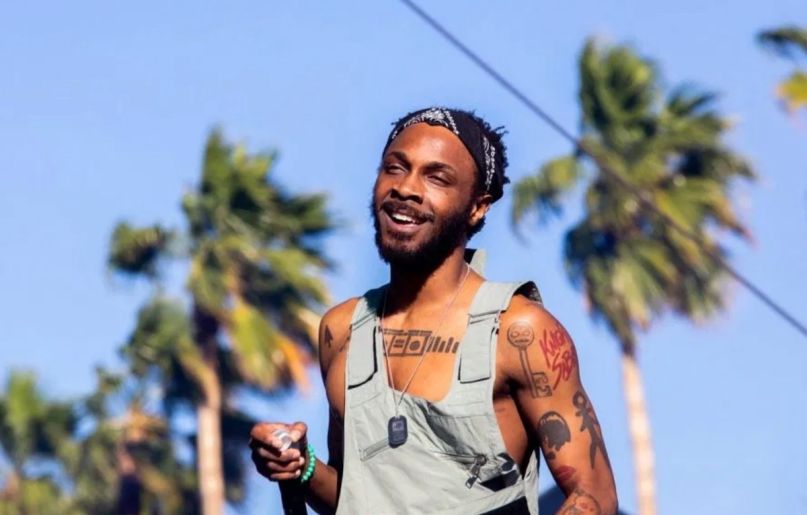 JPEGMAFIA dedicated a whole song to his receding hairline with last month’s “BALD!”. For his follow-up, “Covered in Money!”, the Baltimore-based rapper focuses on his Fort Knox-level wealth.

Peggy’s latest offering is ambitiously broken up into two parts. The initial half sees JPEGMAFIA rolling out lines with a relentless energy, as though he’s rapping right in your face. “Can’t nobody touch me, I feel like Fort Knox,” he boasts at one point. The latter half of “Money!”, meanwhile, is of a much different speed, as the MC leans into more Auto-Tune and an airier ambiance.

Throughout the track, JPEGMAFIA references everyone from Nicki Minaj and Meek Mill to Bernie Mac and Cannibal Ox. As Genius points out, Peggy also shouts out Club Black Dust, his newly formed rap supergroup with slowthai and Denzel Curry. Check out “Money!” below via its official music video.

Last fall, JPEGMAFIA released an album titled All My Heroes are Cornballs. He has a few tour dates in the coming months, and you can snag tickets here.