The latter features a remixed loop from past collaborator Kaytranada 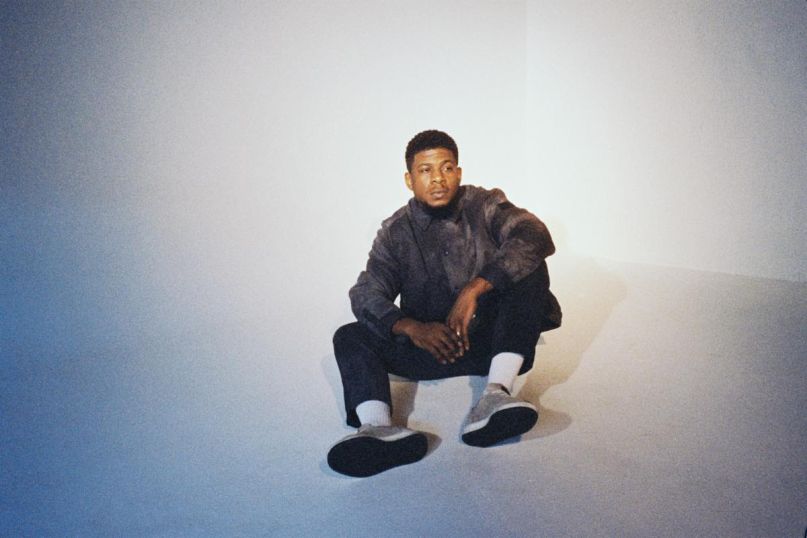 If the latter’s instrumental sounds familiar, that’s because it’s actually a remixed loop of Kaytranada’s “September 21”, which appears on the beat-maker’s BUBBA album from last year. Jenkins featured on that record after Kaytra contributed production to Jenkins’ own 2018 album, Pieces of a Man. Clearly there’s a lot of love between these two.

Listen to “Snakes” and “Frontstreet” below. Earlier this year, Jenkins embarked on an extensive North American tour alongside our former Artist of the Month Earthgang.