Recorded before the death of frontman Tres Warren 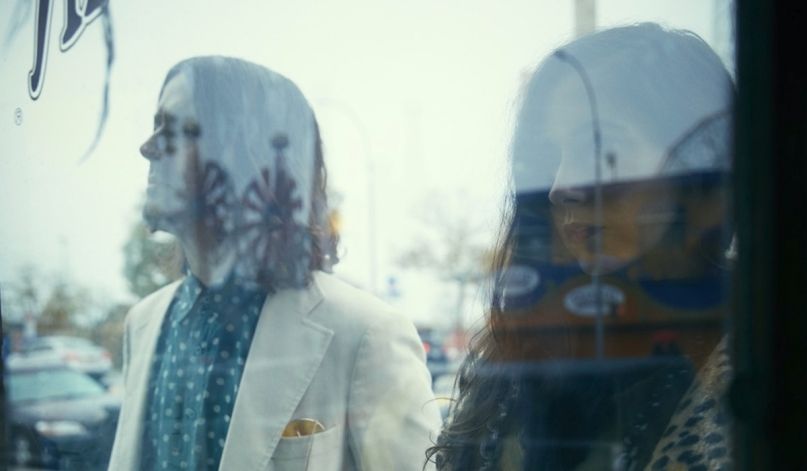 Prior to his unexpected passing last week, Tres Warren recorded a pair of cover songs with Psychic Ills bandmate Elizabeth Hart. Now those tracks, which see the duo take on both The Beach Boys and Charles Manson, are being posthumously released as a new 7-inch.

Long fascinated by the connection between Manson and The Beach Boys, Psychic Ills aptly cover “Never Learn Not to Love” and “Cease to Exist”. Although the former was recorded and released by The Beach Boys, credited specifically to Dennis Wilson, the track is actually an altered version of Manson’s own “Cease to Exist”. The Beach Boys’ 1968 single featured a new bridge section and a structure that strayed a bit from Manson’s original cut, which eventually appeared two years later on his debut album, Lie: The Love and Terror Cult.

“The soulfulness is what has always spoken to me in those songs,” Warren said in a statement. “I gravitate towards that (soul) in music, and both of these songs have it in spades. I almost shed a tear every time I hear Dennis Wilson sing.”

Speaking on Psychic Ills’ own renditions, Warren commented, “We wanted to honor the originals, but we didn’t want to cover them note for note.” He added, “We wanted to bring them to where we are.”

Stream the two covers below. These serve as Psychic Ills’ first release in four years. As the experimental rockers were unable to record a new album before Warren’s death, Inner Journey Out from 2016 marks Psychic Ills’ fifth and final full-length.

“Never Learn Not to Love”/”Cease to Exist” Artwork: